The cutting edge aesthetics of Minato Ward are best represented by a store designed by the flag bearer of contemporary Swiss architecture.

Should you ever walk east of Omotesando Avenue in company of an architecture enthusiast, plan some time ahead: a landmark building will most certainly immediately channel his or her attention, and for a while! The Prada Aoyama flagship store, property of the Italian fashion house, has been such a success since its opening in 2003 that it now even attracts tourists and individuals with little to no interest in fashion and luxury items. 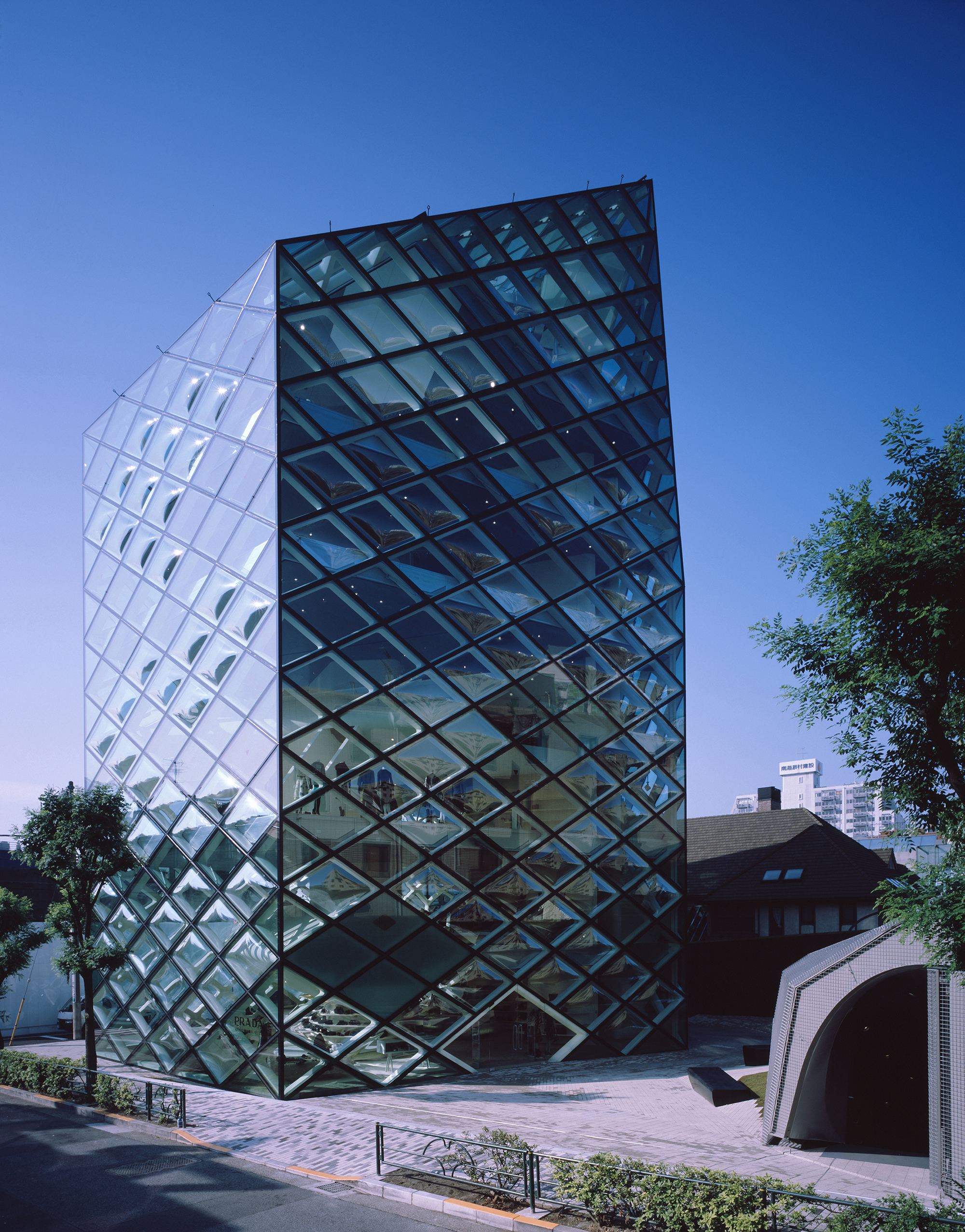 Did you know that Swiss architects are to be credited for this tour-de-force? Almost concurrently with the opening of its New York Epicenter, Prada embarked on its second in Tokyo with the help of Herzog & de Meuron, who were determined in leaving a mark in the most vibrant hub for fashion and pop culture not only in Japan, but also in the world.

Seeing through the facade 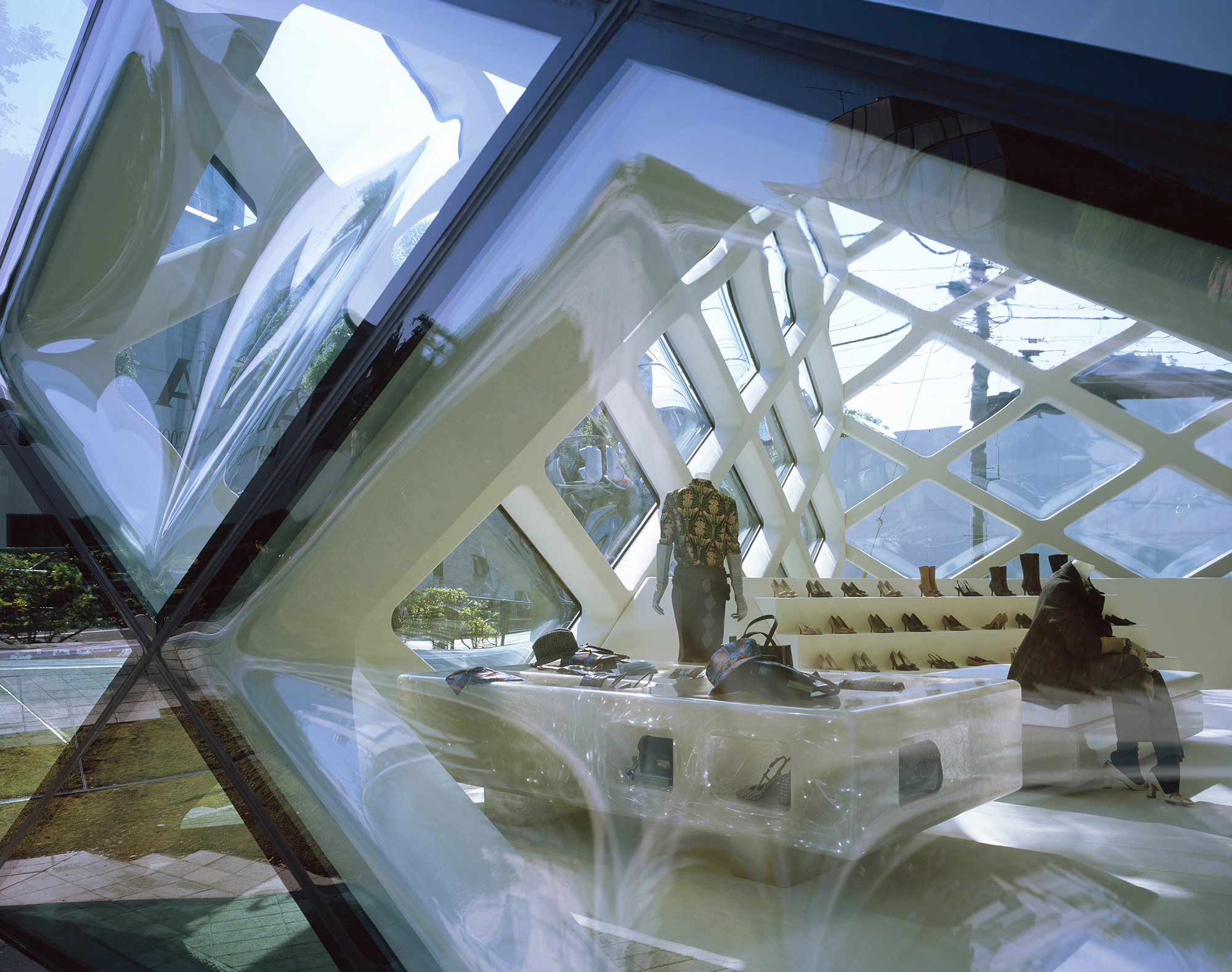 Conceived in 2000-2002, the six-story stand-alone Prada building, situated in the Aoyama district, is one of the most distinctive works of architecture in Tokyo. As explained by the Swiss architects in the project description, the glass facade of the building bulges from a diagonal grid that forms its structural skin. The building’s structure, space, and facade form a single unit ― the first time such an approach was used by Herzog & de Meuron. 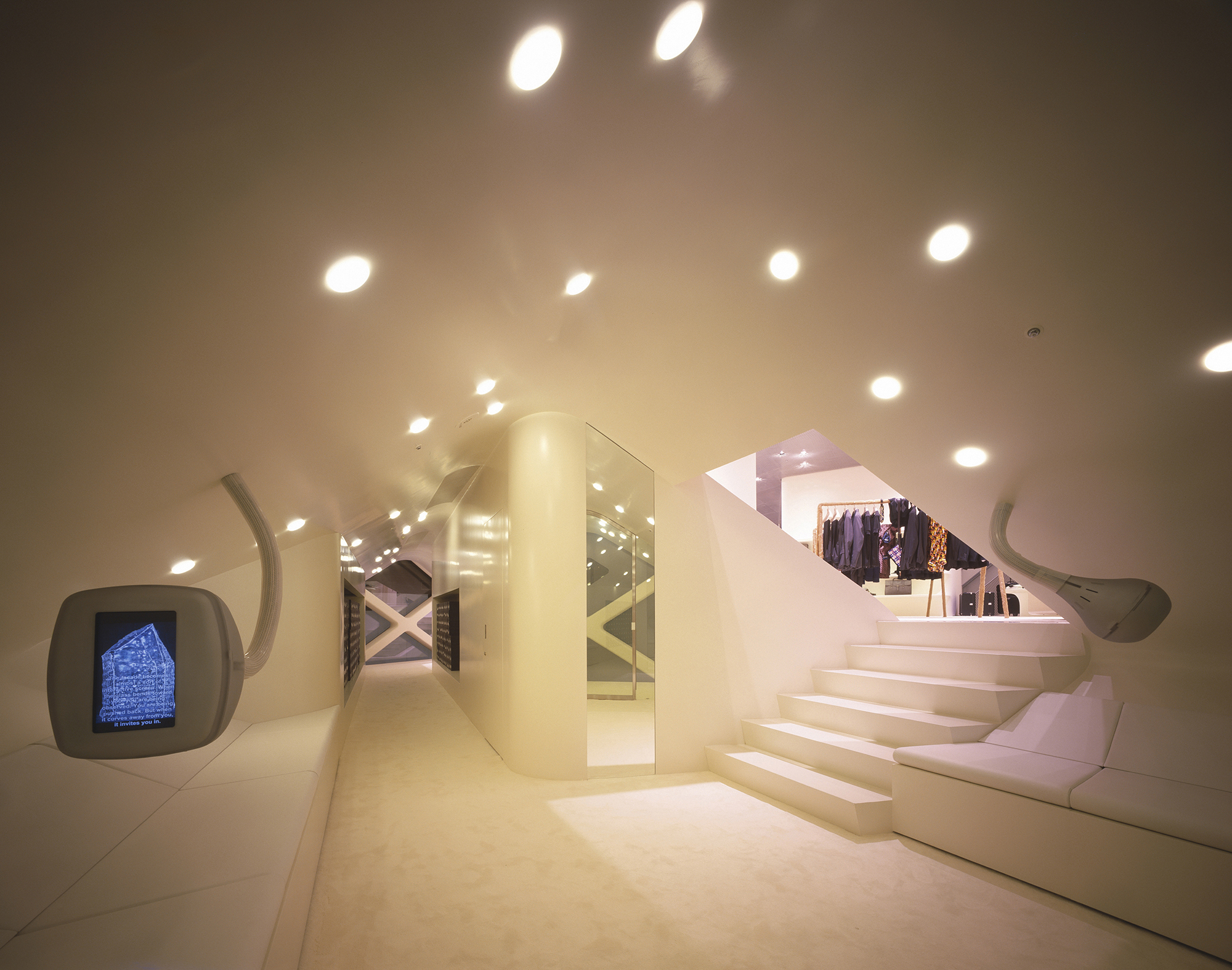 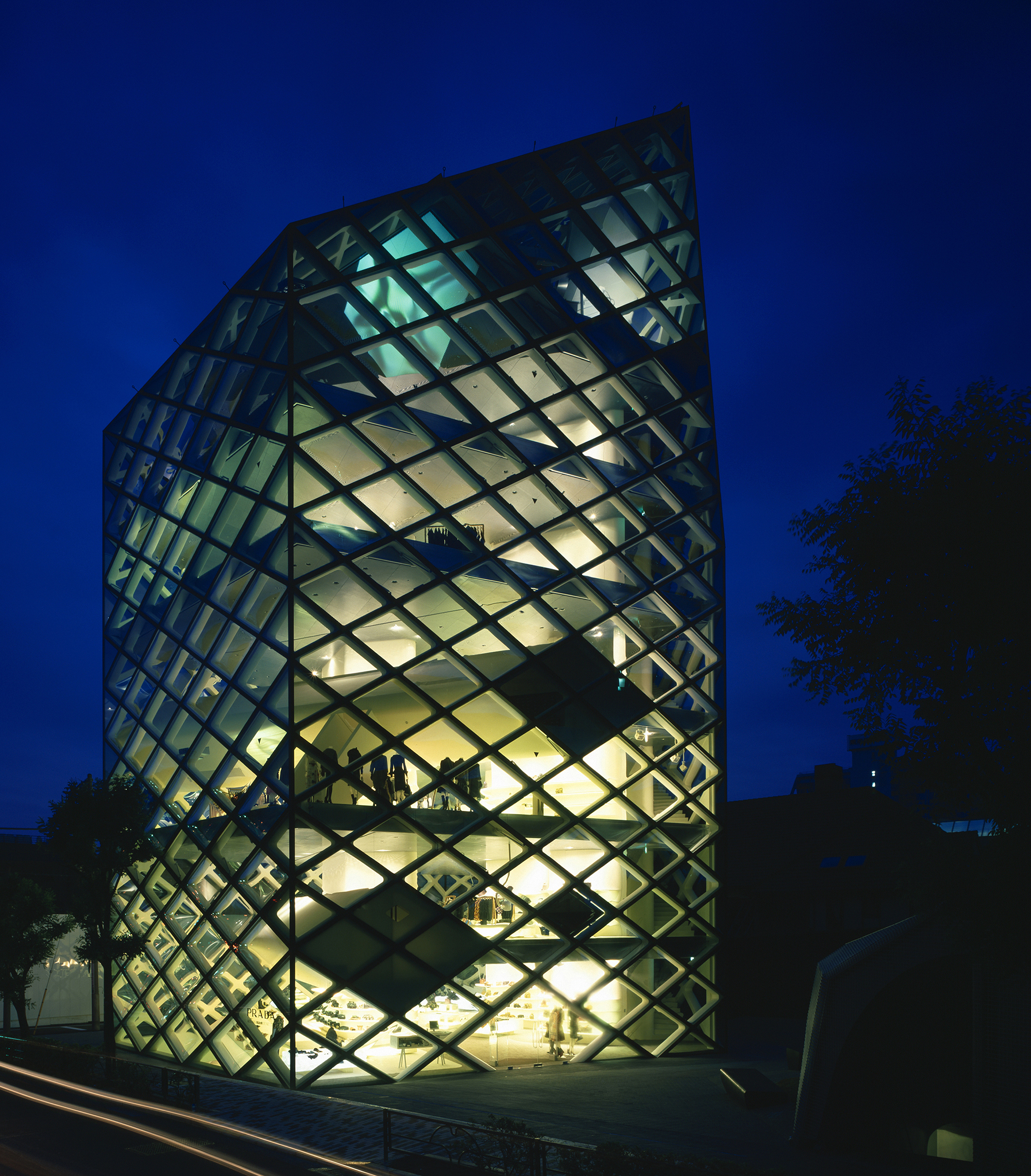 The façade was conceived as a porous spatial structure: one could almost say the building does not even have walls. Its glazing is only an external shell, comparable to a contact lens resting on the pupil of an eye. Like contact lenses the facade’s glazing of the building is merely here to enhance and focus optical processes. One can thus see into the interior from all sides and can also look out from inside at specifically targeted views of the city… 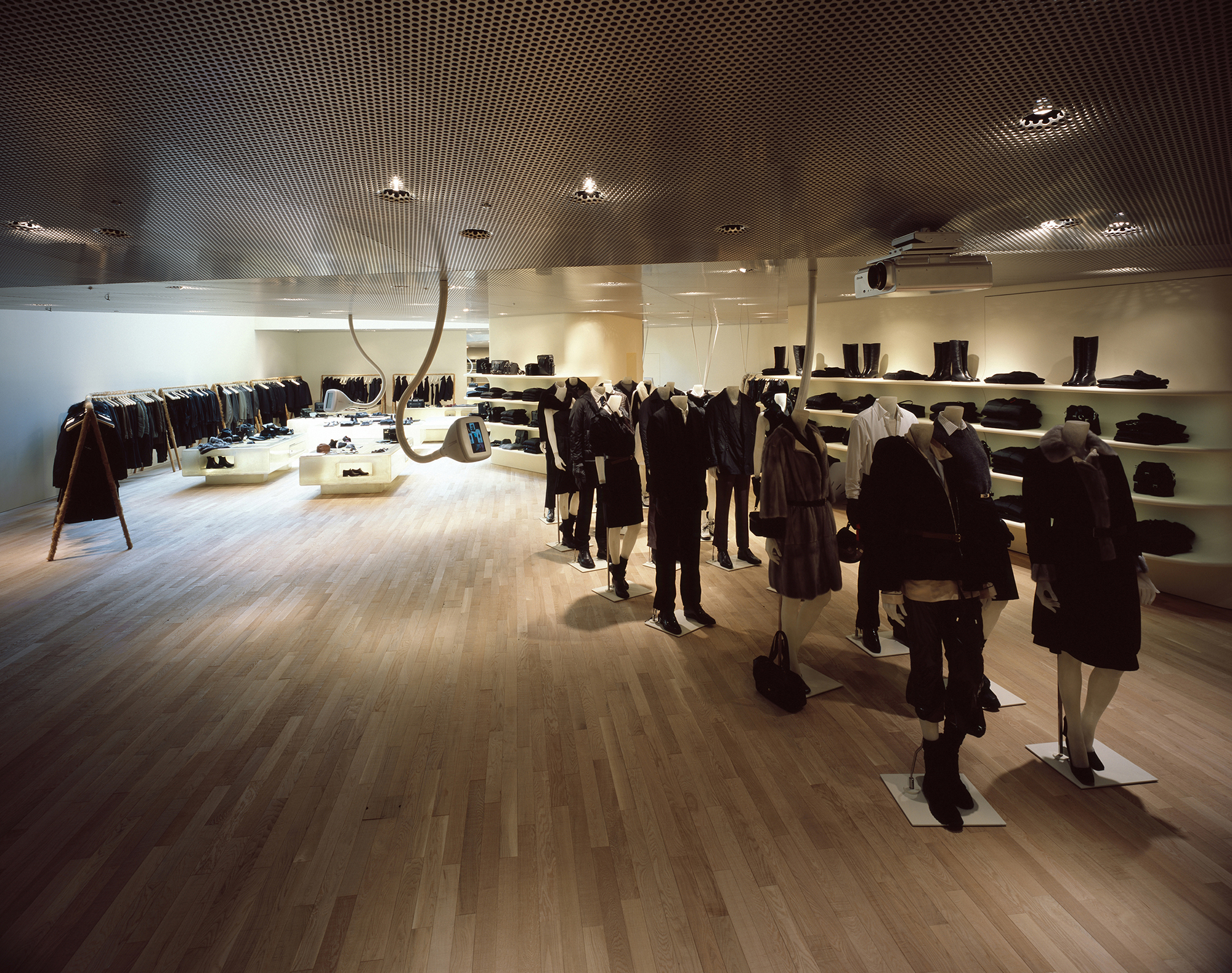 Jacques Herzog and Pierre de Meuron established Herzog & de Meuron in Basel in 1978. Together with 5 senior partners, 5 partners, 44 associates and about 450 collaborators, they work on projects spanning across Europe, the Americas, and Asia. 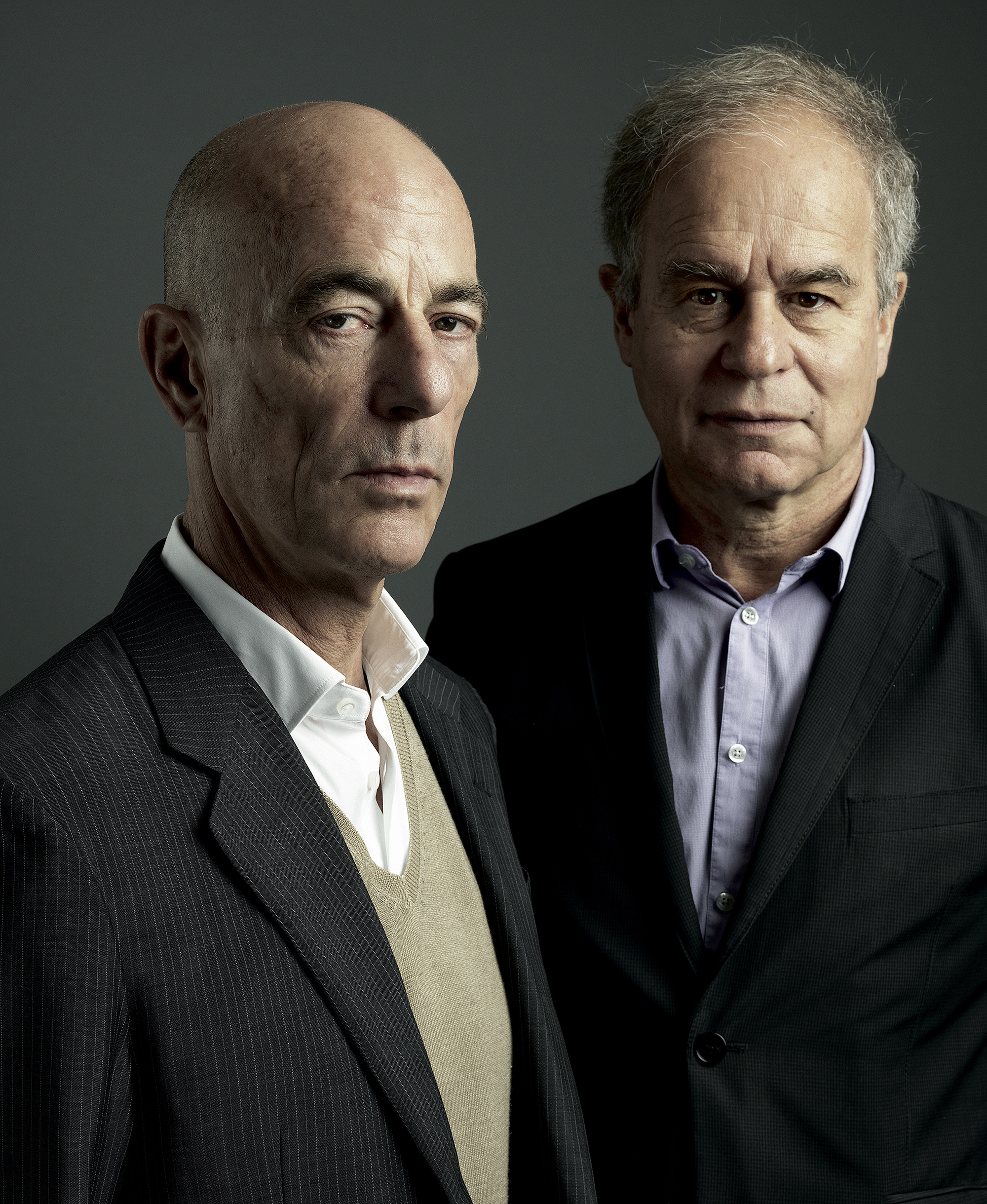 The practice has designed a wide range of projects from the small scale of a private home to the large scale of urban design. Many projects are highly recognized public facilities, such as stadiums, museums, concert halls and hospitals including the Elbphilharmonie Hamburg, the National Stadium in Beijing, Schaulager in Basel, and the Tate Modern in London. Currently, Herzog & de Meuron is working on over 50 projects worldwide, including M+, a new museum for visual culture in Hong Kong, the Children’s Hospital in Zurich and the National Library of Israel in Jerusalem. 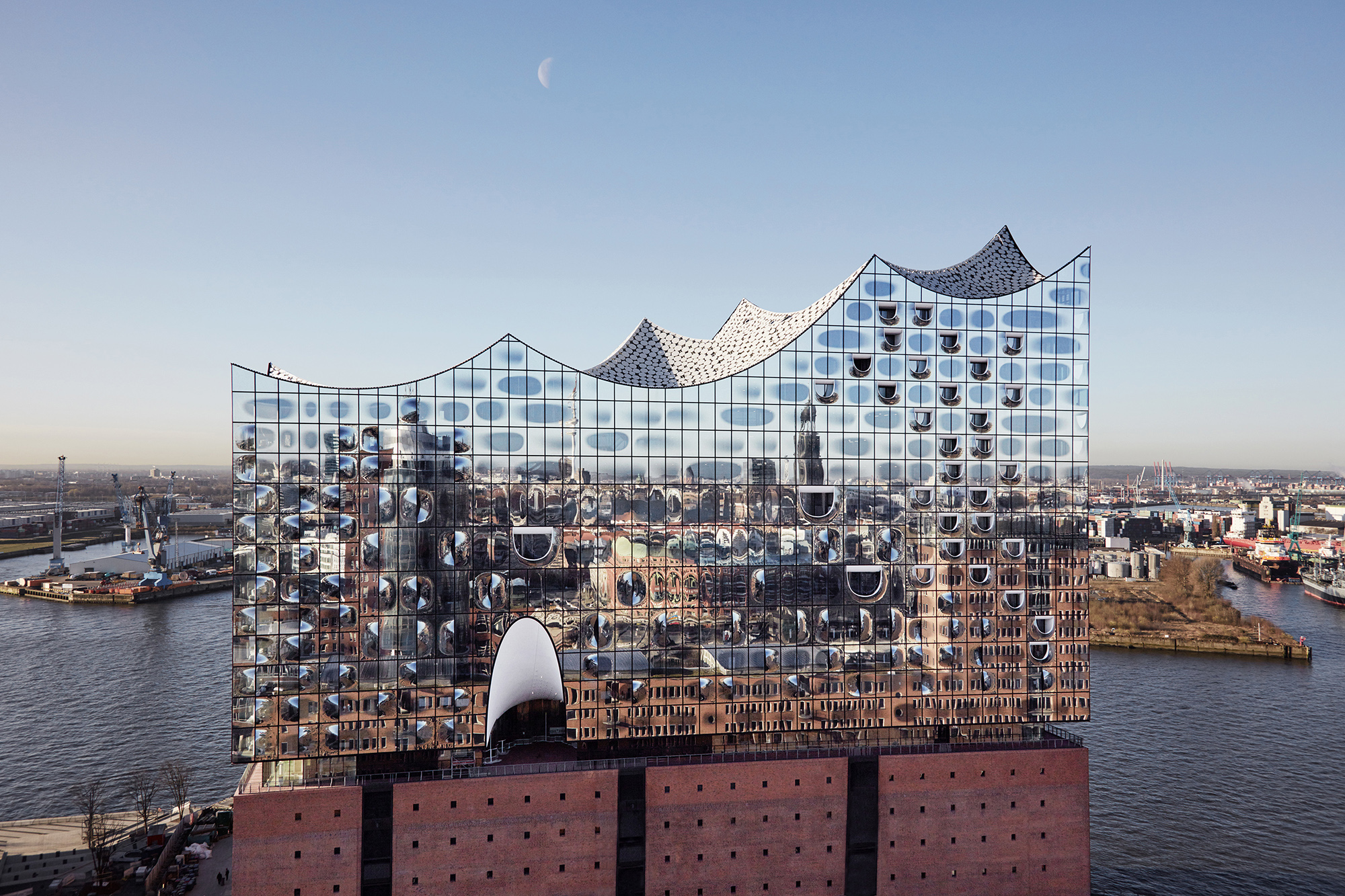 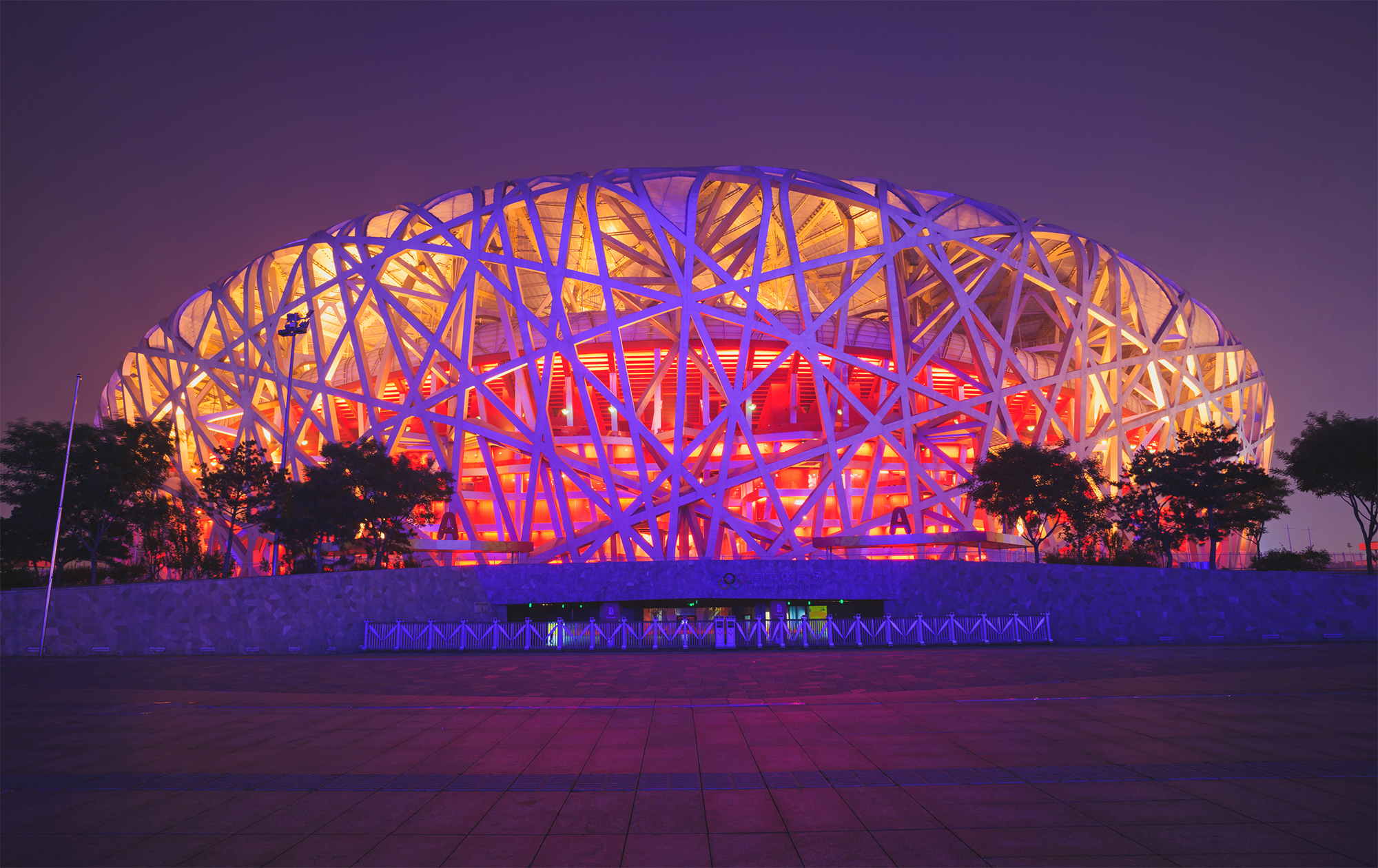 For their outstanding contributions to architecture and urbanism, Jacques Herzog and Pierre de Meuron have been awarded numerous prizes including the 2001 Pritzker Architecture Prize (USA), the 2007 RIBA Royal Gold Medal (UK) and the 2007 Praemium Imperiale (Japan). 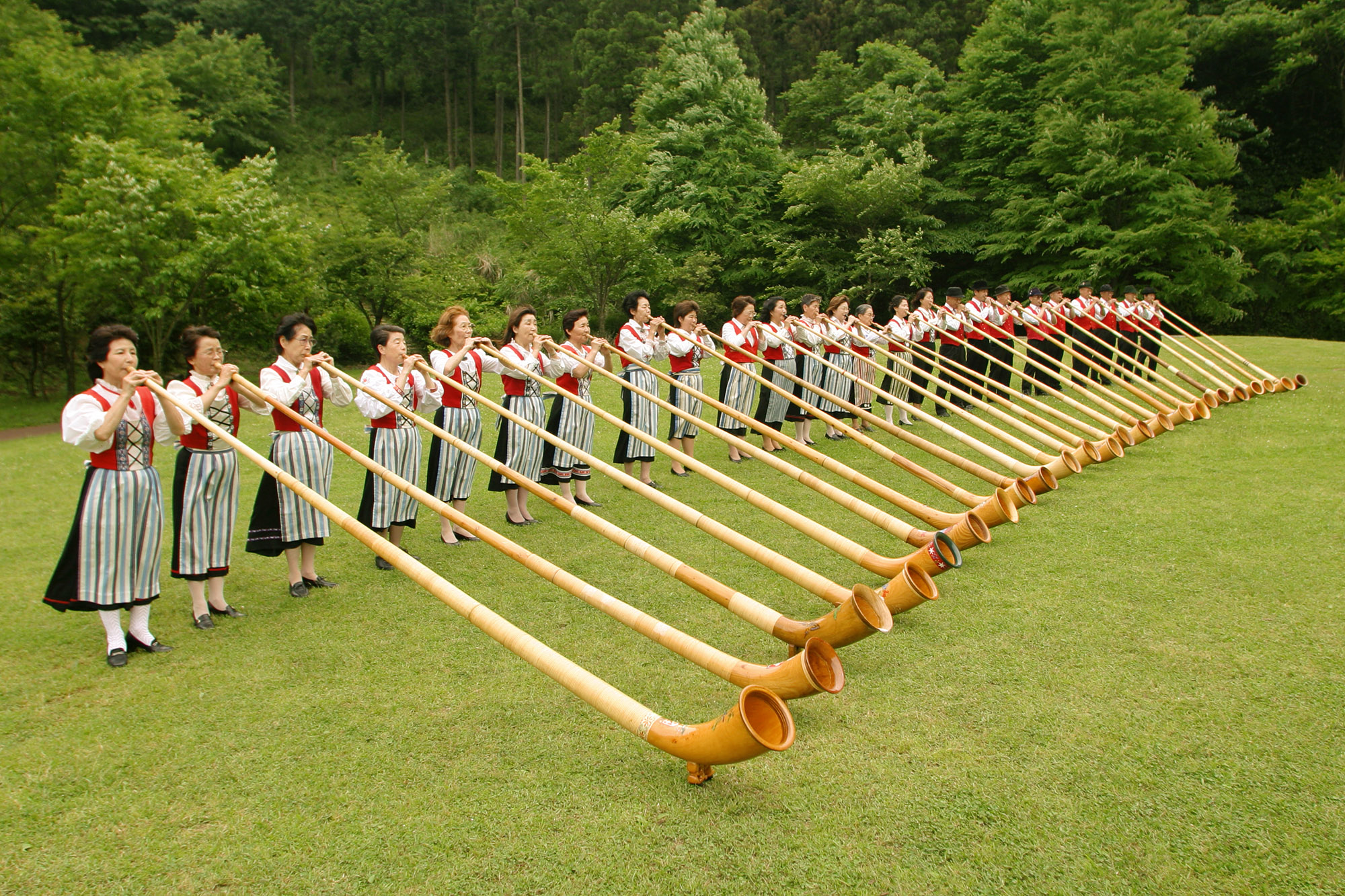 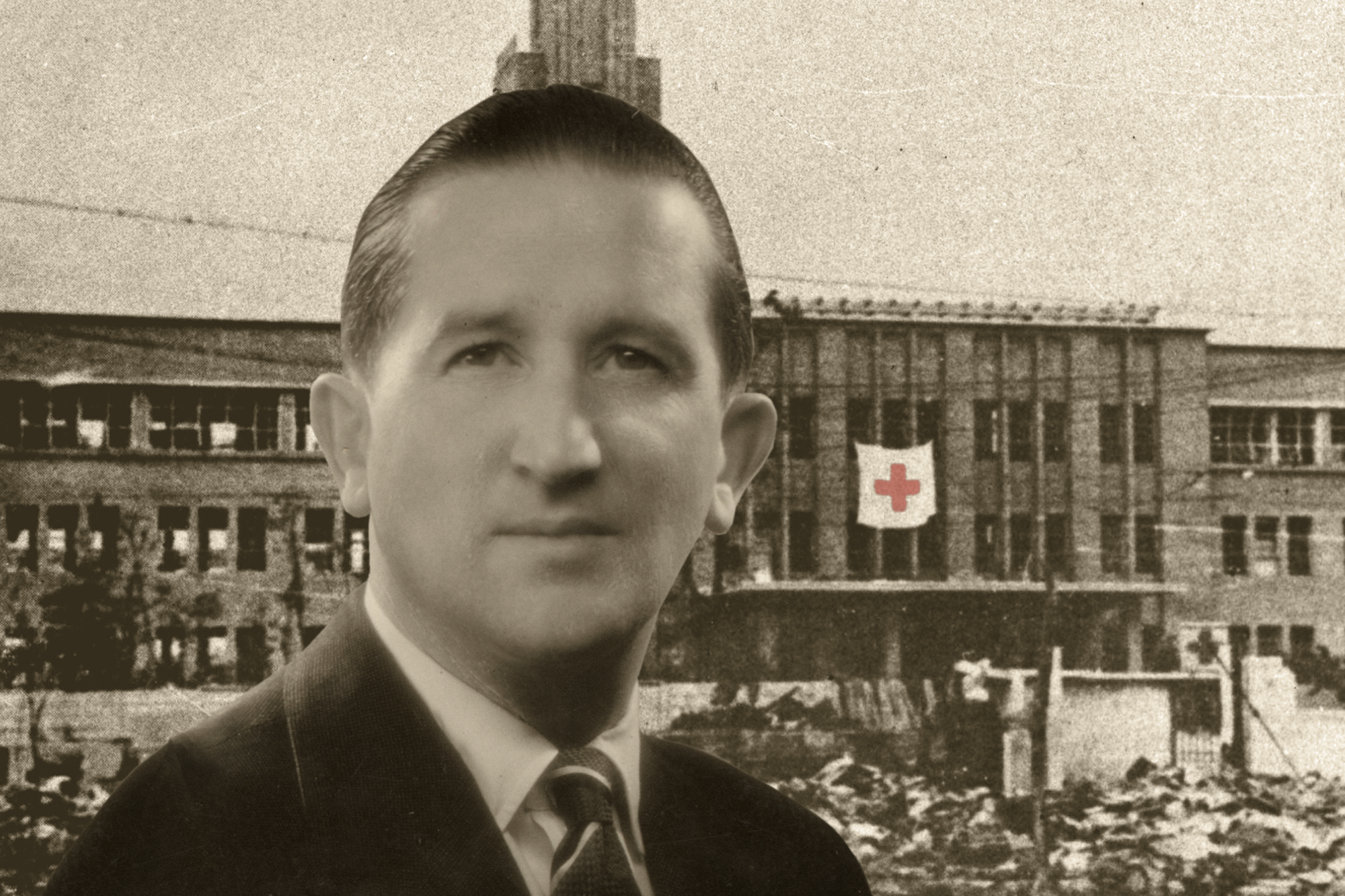 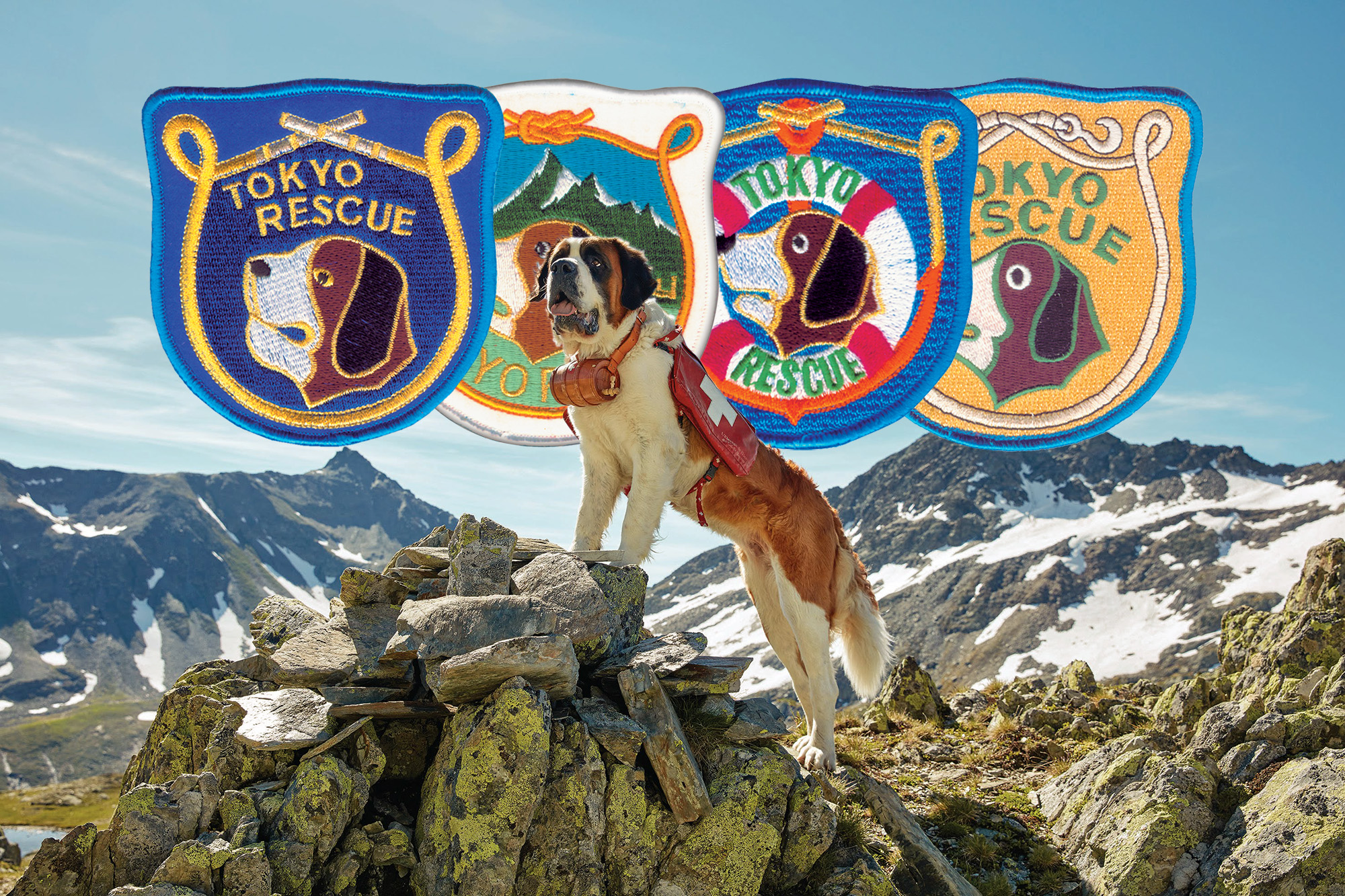 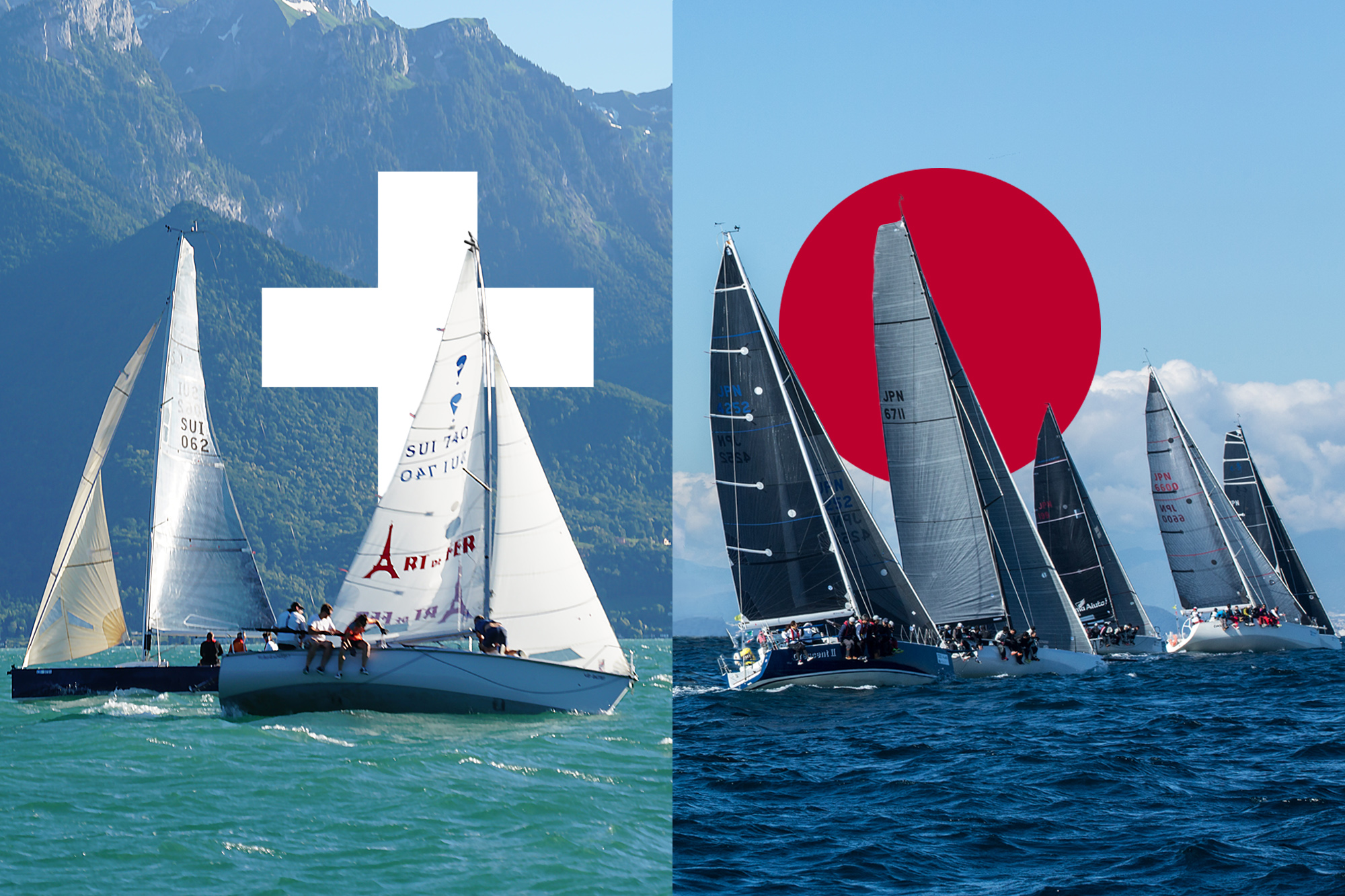