Since the visit of Japan’s most eminent figure in Switzerland in the early 1970s, a quiet village of the Lavaux region and a town in Chiba Prefecture have had many toasts to their friendship.

A utopia in Chiba 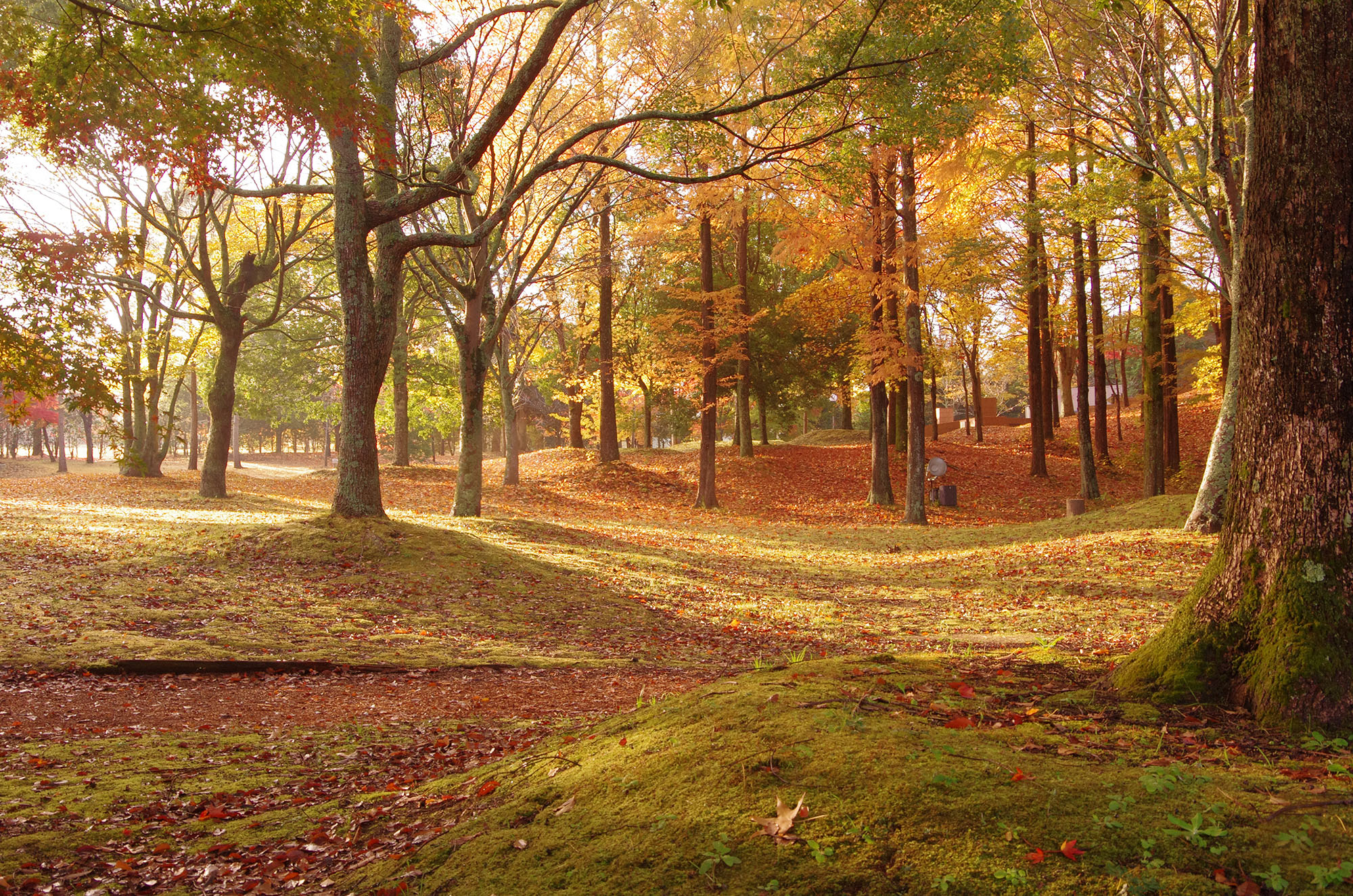 Located a little more than 50 km southeast of Tokyo, at the heart of Boso peninsula, Nagara is a small and typical Japanese countryside town. Living mostly off agriculture, the area is known for hosting one of Kanto’s largest earth dam, the reservoir of which is surrounded by cherry trees. Aside from its geographic situation, Nagara has what it takes for a perfect getaway from the city buzz: the town comprises Furusato-mura, a 3.3-square-kilometer nostalgic resort village located at the heart of a forest that includes hotels (500 beds), sports and training facilities, pools, and restaurants. 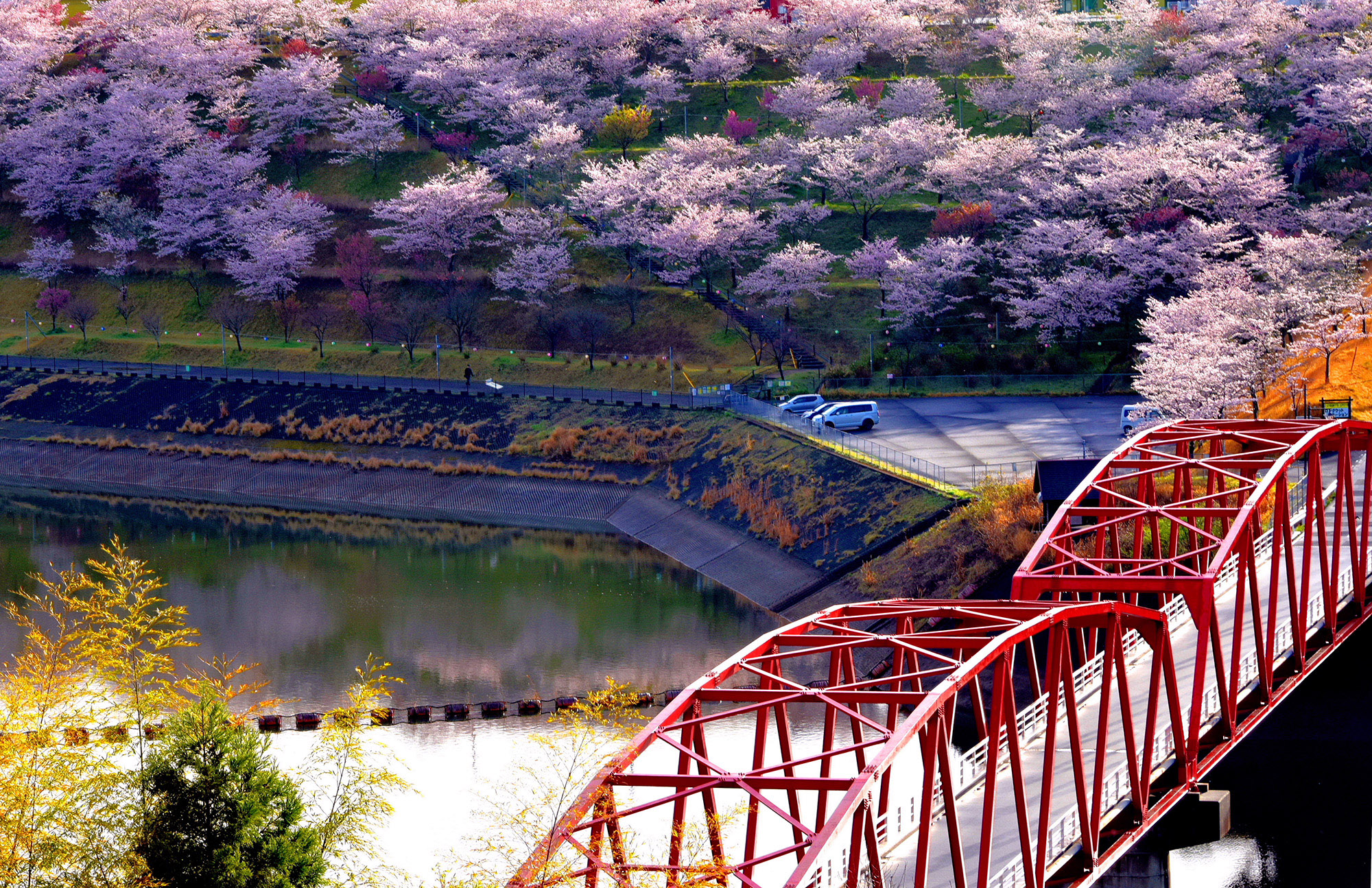 Dubbed “Life Forest Resort”, the village aims to recreate a utopia in which humans and nature can peacefully coexist. And it so happens that Furusato-mura has had quite a bit of history with Switzerland.

Imperial guests in the Lavaux 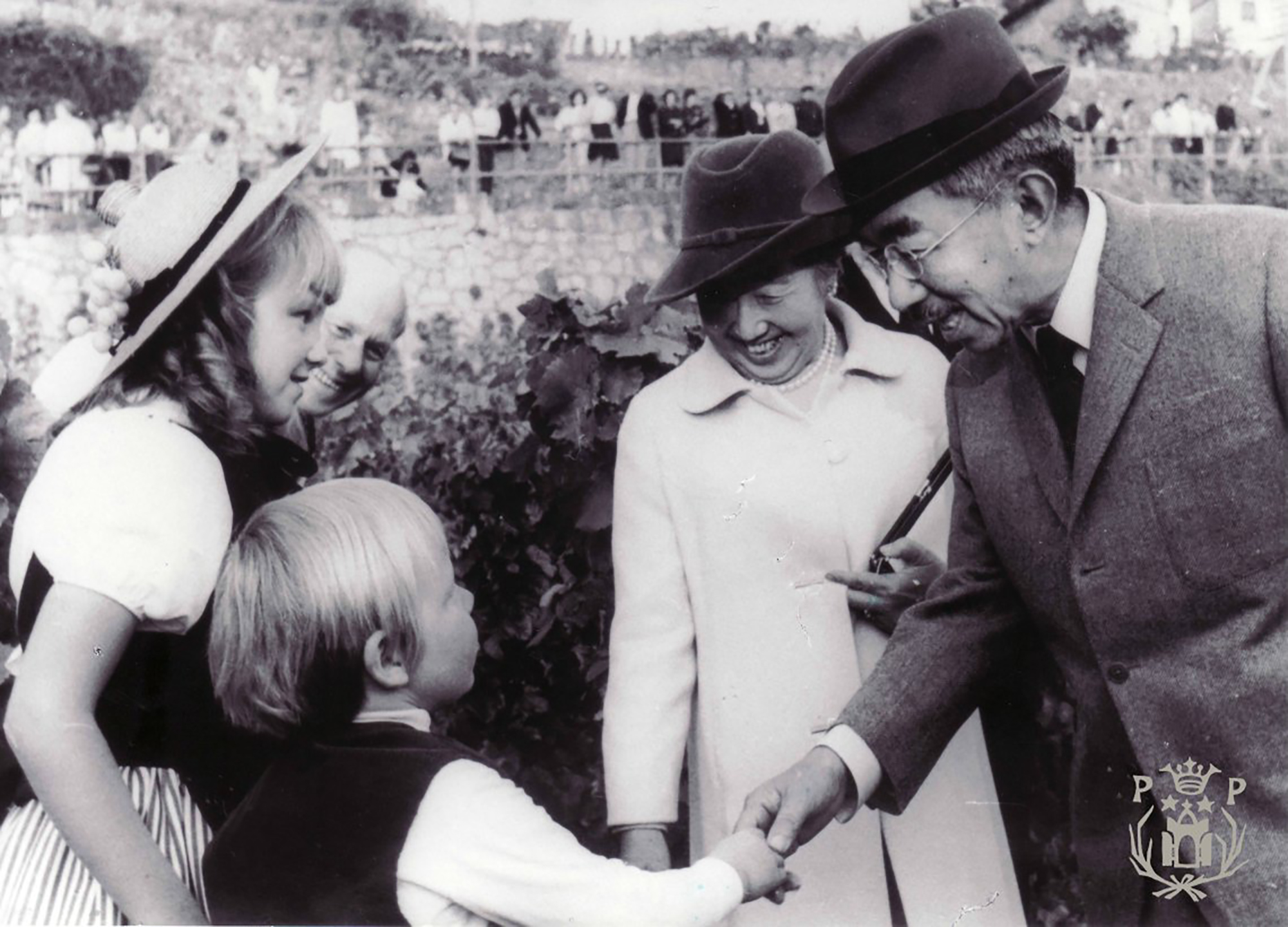 In autumn of 1971, Their Majesties Emperor Showa and Empress Kojun took an unprecedented step: going abroad. For the first time in Japan’s history, the reigning Imperial Couple travelled to Europe for an 18-day tour visiting seven countries. On October 19, 1971, they spent the day in Switzerland, where they were received by Marcel Naville, President of the International Committee of the Red Cross, in Geneva. 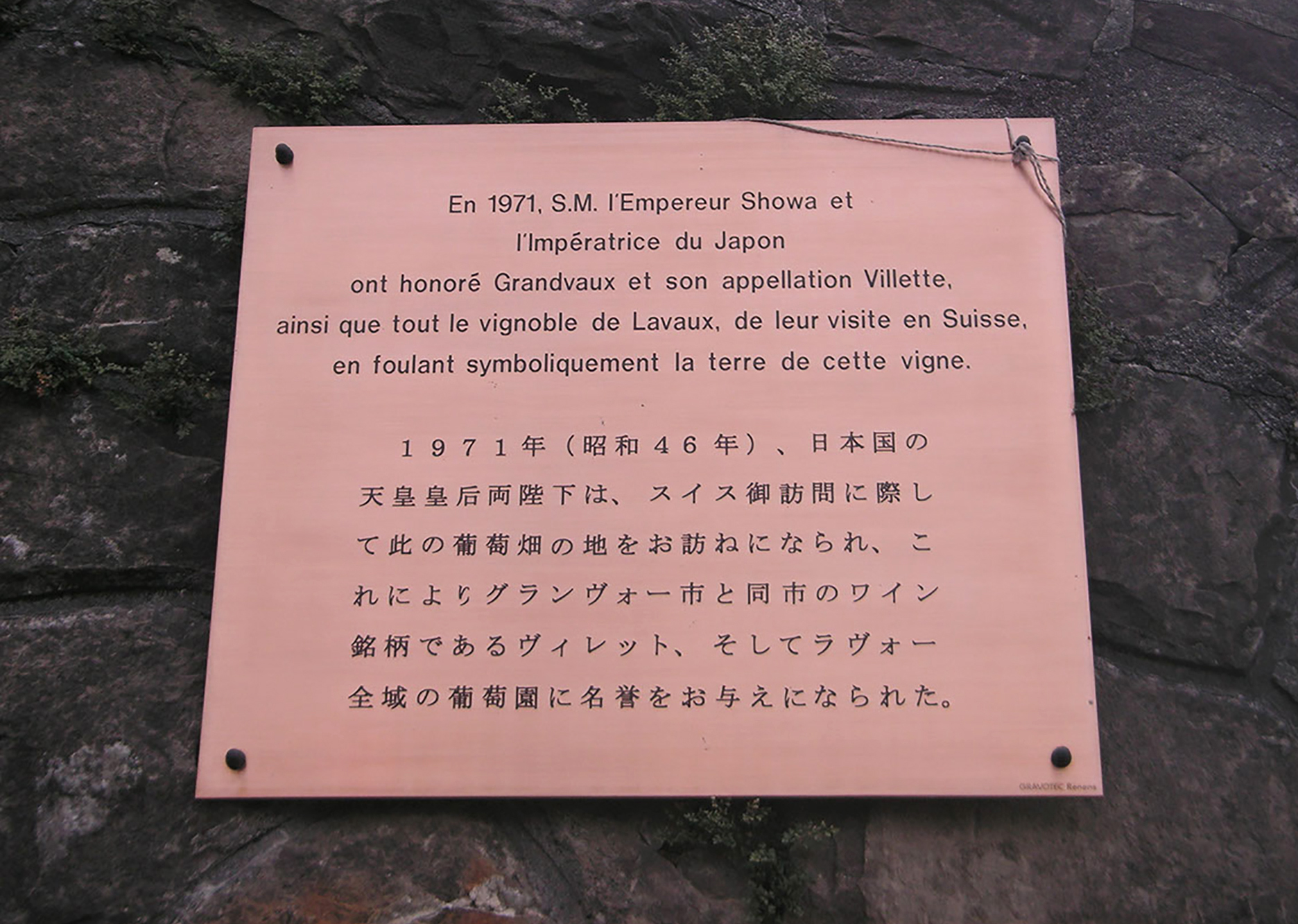 That same day, the Emperor, also a biologist, also insisted to see the world-renowned vineyards on the shore of the Lake Geneva. For accessibility and security purposes, the Imperial Couple was eventually brought to the Clos Saint-Amour, where they were treated with some of the region’s finest white wines. The owner of the vineyard, Samuel Porta, was at the time the Syndic (mayor) of a charming nearby village named Grandvaux. 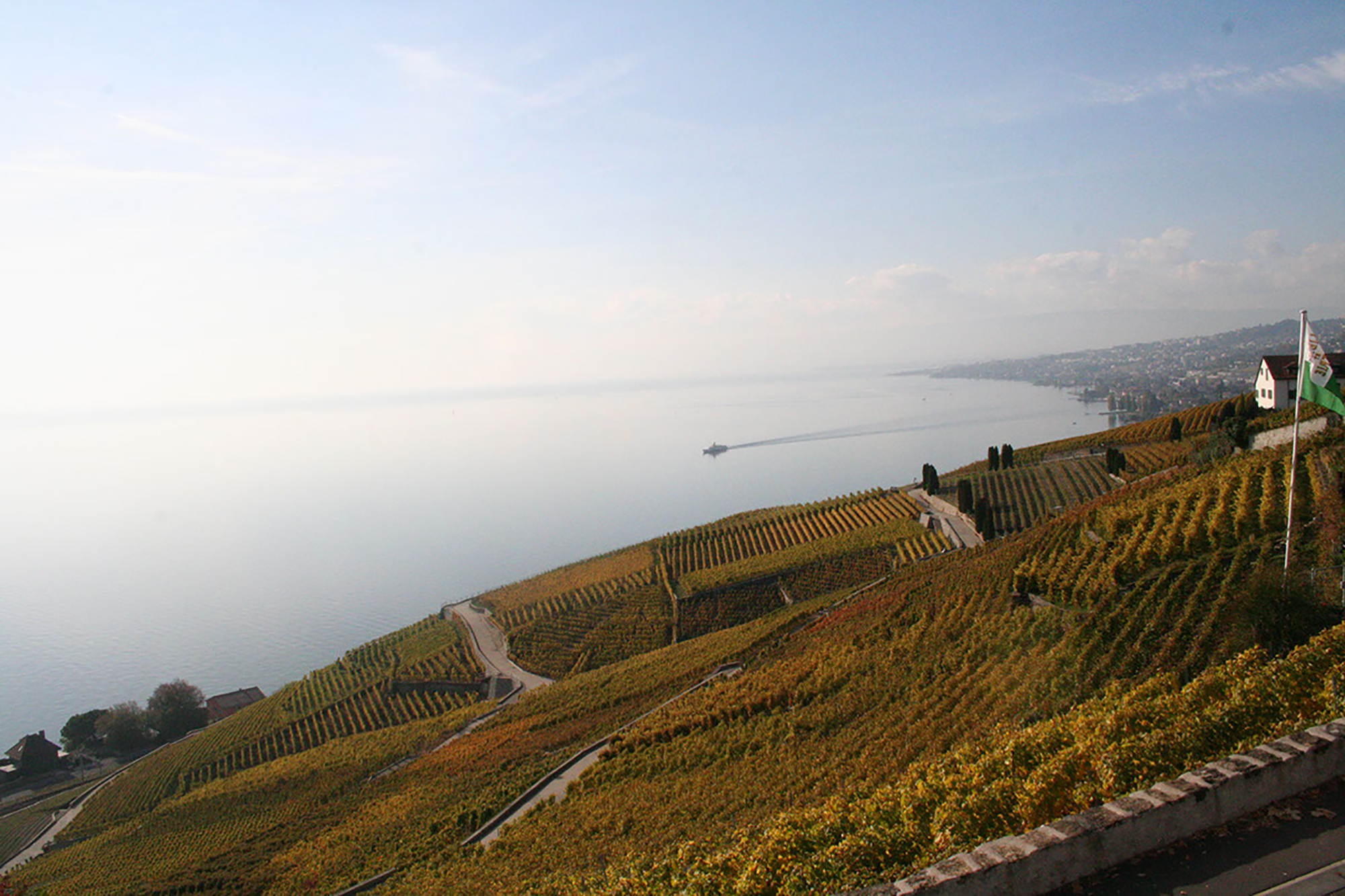 Sitting calmly on the northeastern shore of the Geneva Lake, Grandvaux is a small winemaking village with approximately 60 hectares of vineyards. Although its size is rather modest compared to the rest of the UNESCO Lavaux vineyards, the superior quality of its wine is well known by connoisseurs. Thanks to the village’s unique proximity with the lake, its grapes gorge themselves with sunrays, the sun’s reflection off the lake, and warmth stored in the walls of the terraces, resulting in subtle fruity and dry wines. 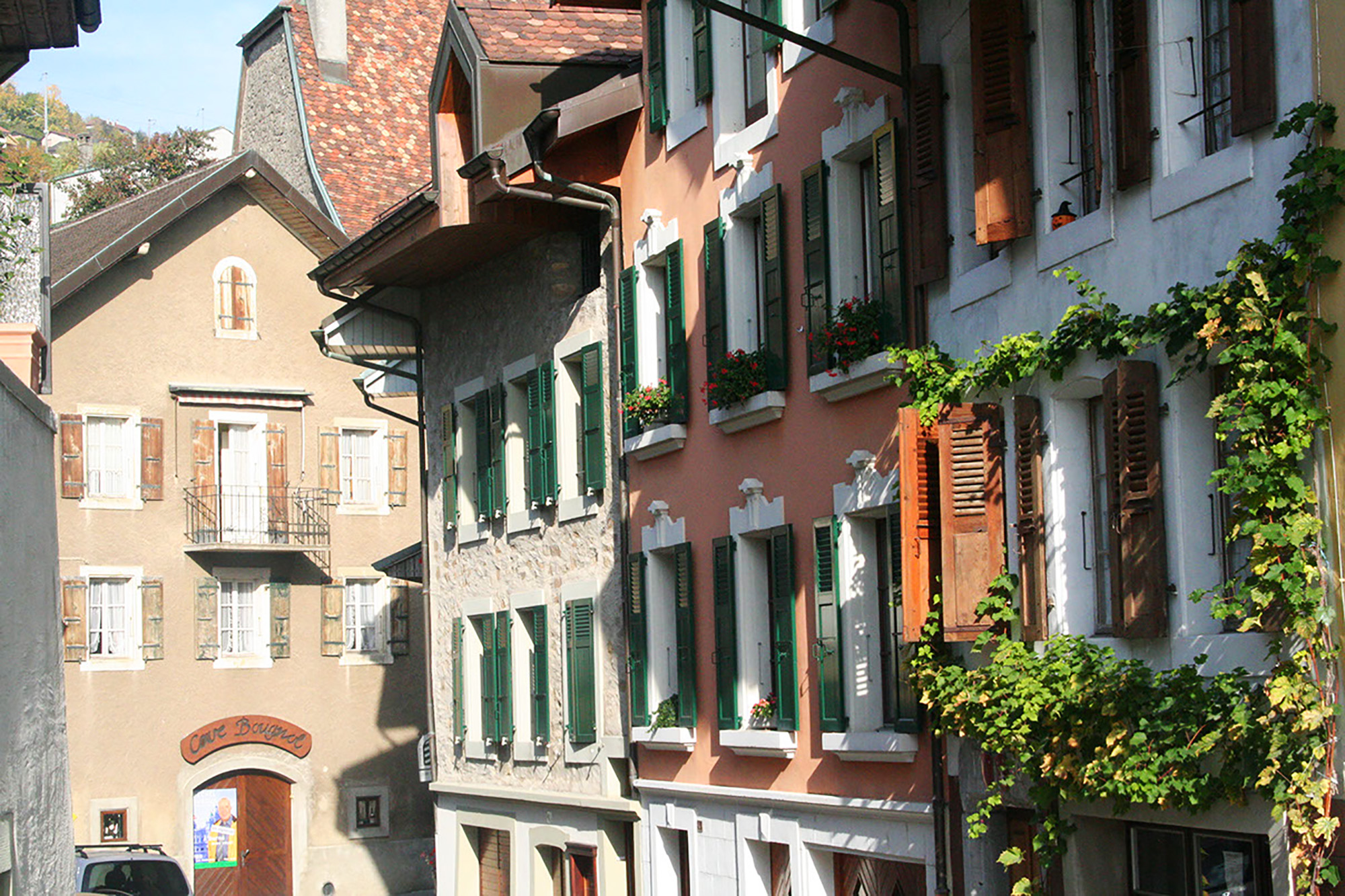 Beyond oenology, however, Grandvaux is also known as one of the jewels of the Lavaux: its outstanding view, gastronomy, historical dwellings, and quiet atmosphere speak for themselves.

A toast to the future! 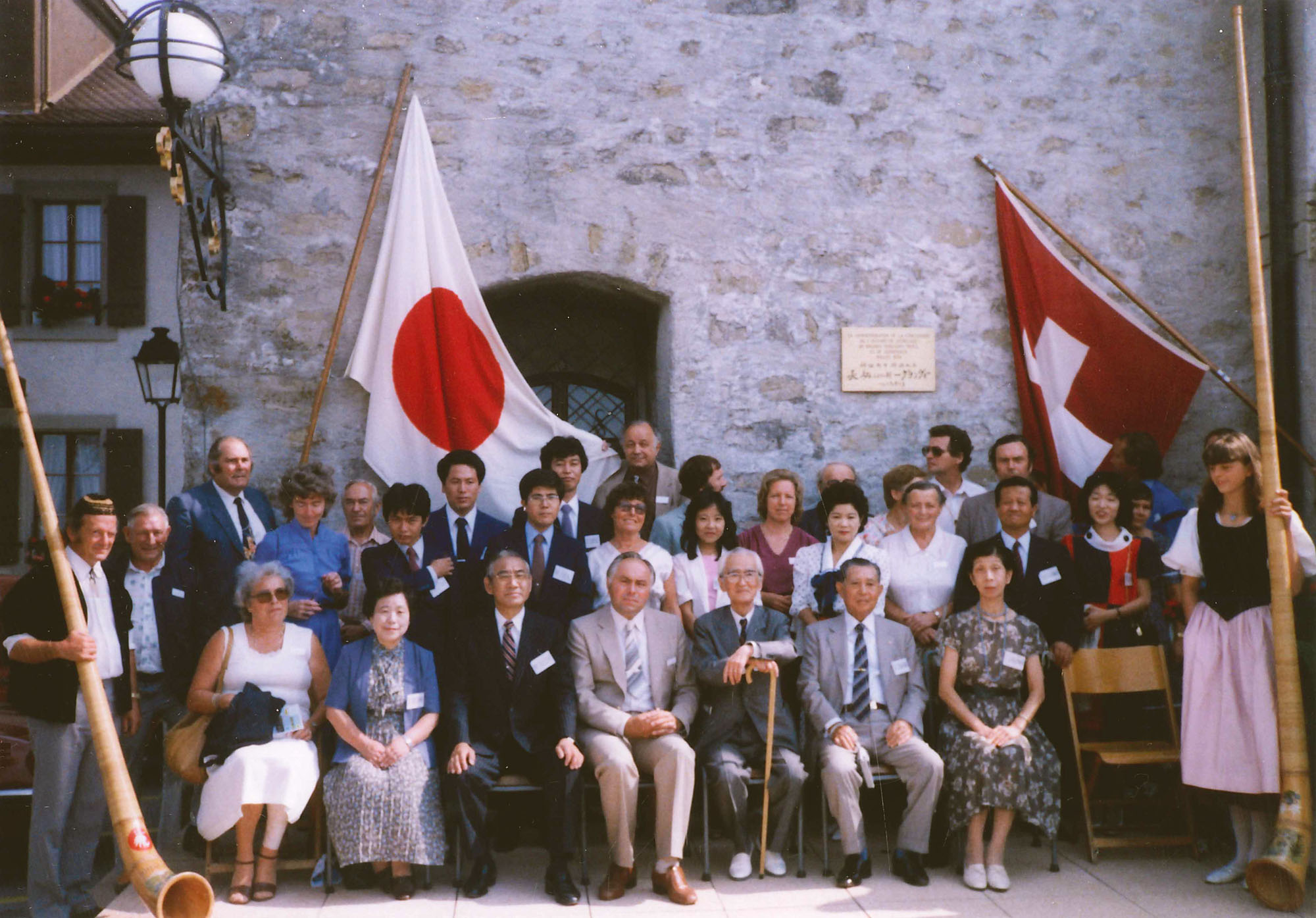 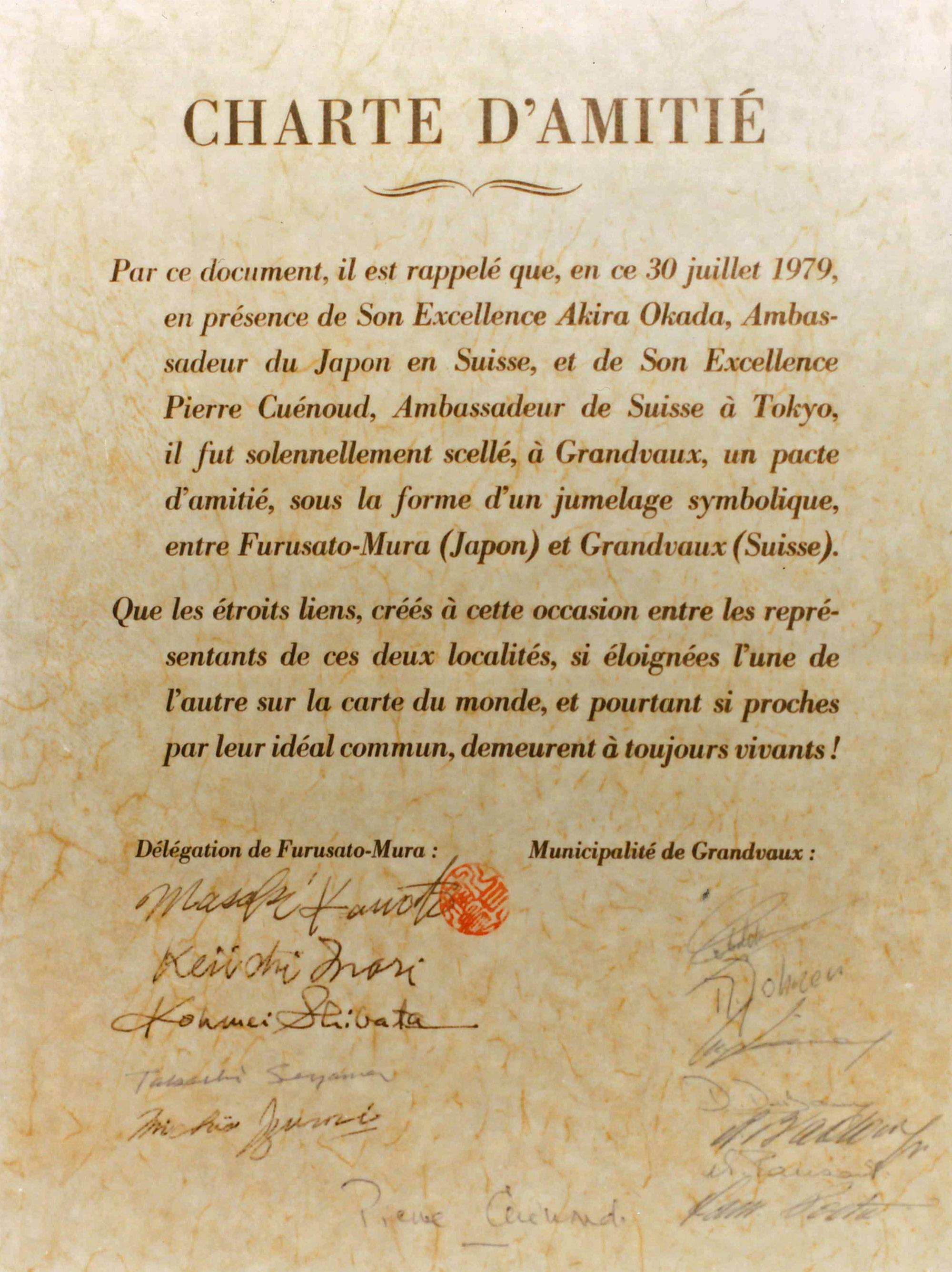 Following the Imperial visit, Grandvaux maintained close relationships with Japan. Eight years later, its municipal authorities were put in contact with those of Nagara Furusato-mura, which had shown a great deal of interest in Grandvaux. The two villages were eventually twinned in July 1979, inaugurating numerous exchanges of delegations and, of course, wine deliveries. The Embassy of Switzerland in Japan even pushed for the alliance to occur by offering its former embassy building to the village resort in Chiba! 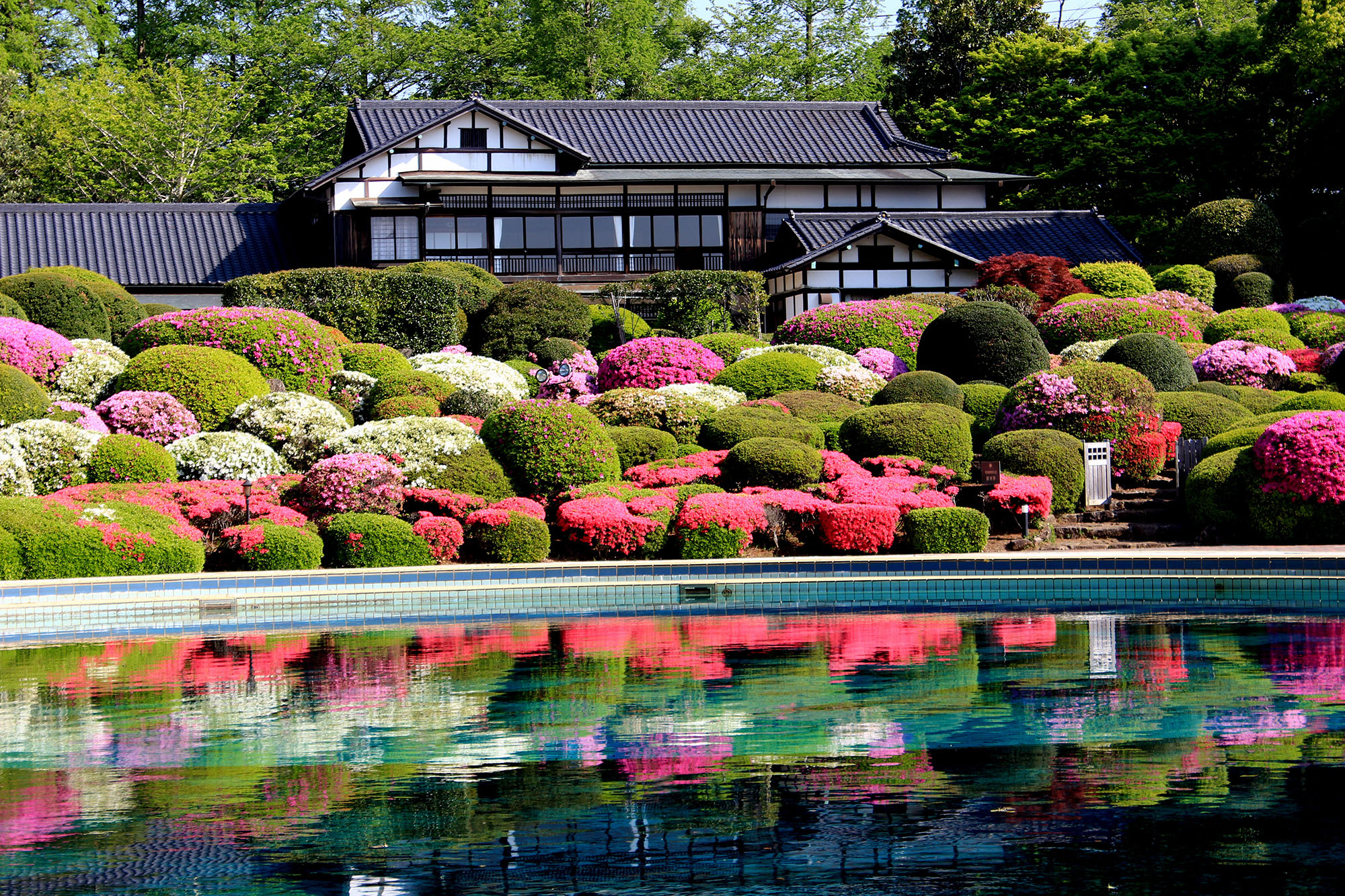 In 2011, the same year Grandvaux was merged into Bourg-en-Lavaux, Syndic Alain Parisod and inhabitants of the community donated important sums of money to support the victims of the Tohoku Earthquake and tsunami. 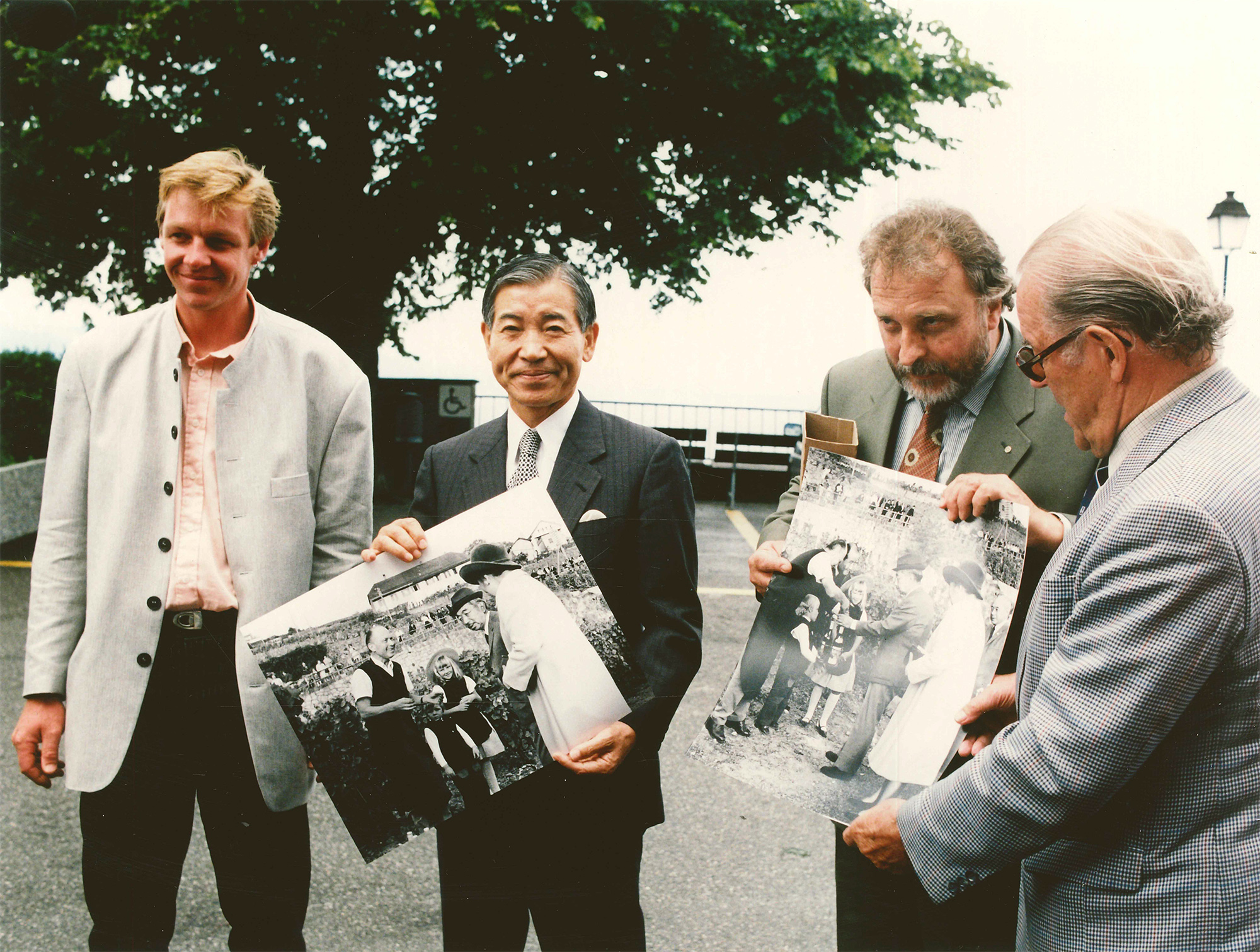 More recently, in September 2018, Yves Porta, winegrower and grandson of the Syndic who had welcomed Emperor Showa 47 years earlier, invited Etsuro Honda, Ambassador of Japan to Switzerland, to visit his family’s vineyards. Together, they held a toast to Bourg-en-Lavaux’s strong attachment to Nagara, but also to the friendship between Swiss and Japanese people.

On July 1, 2020, Ambassador Paroz traveled to the town of Nagara in Chiba Prefecture, where he attended the opening ceremony of Grandvaux Spa Village, along with Mr. Kiyota (Mayor of Nagara-machi), Mr. Sano (General Manager of Resol Holdings) and Professor Mitani (Chiba University). Swiss touch was evident with Tamagawa Alphorn Club performing, wooden huts reminiscent of Swiss mountains chalets, a swimming pool named “Lac Léman”, and restaurant “Suisu-Tei” – the former Swiss Embassy building now registered as a “Tangible Cultural Property” – being shown to the attendees. The opening ceremony turned out to be another perfect occasion for Switzerland and Japan to celebrate their long-lasting friendship. 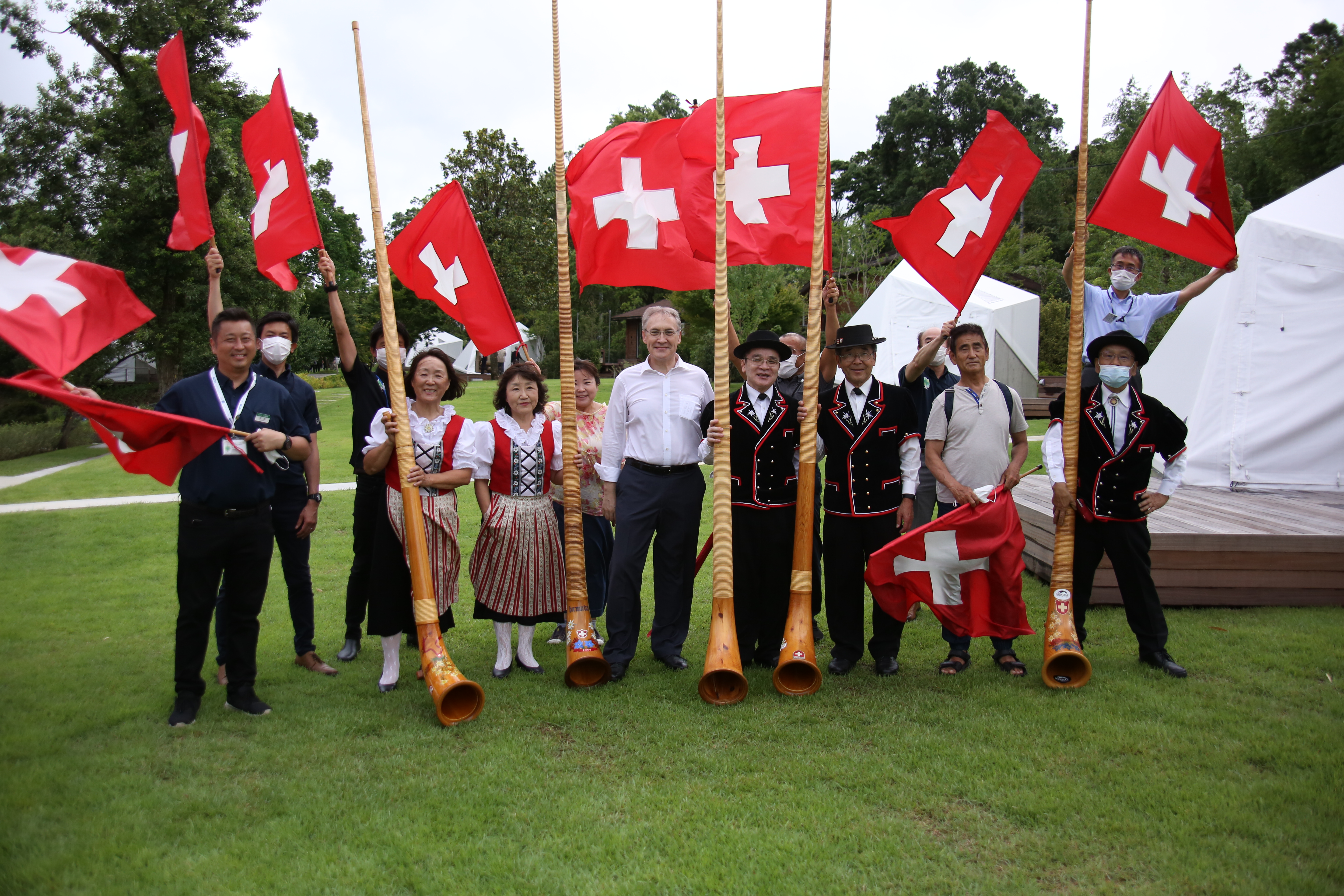 The middle of the picture: Ambassador Paroz 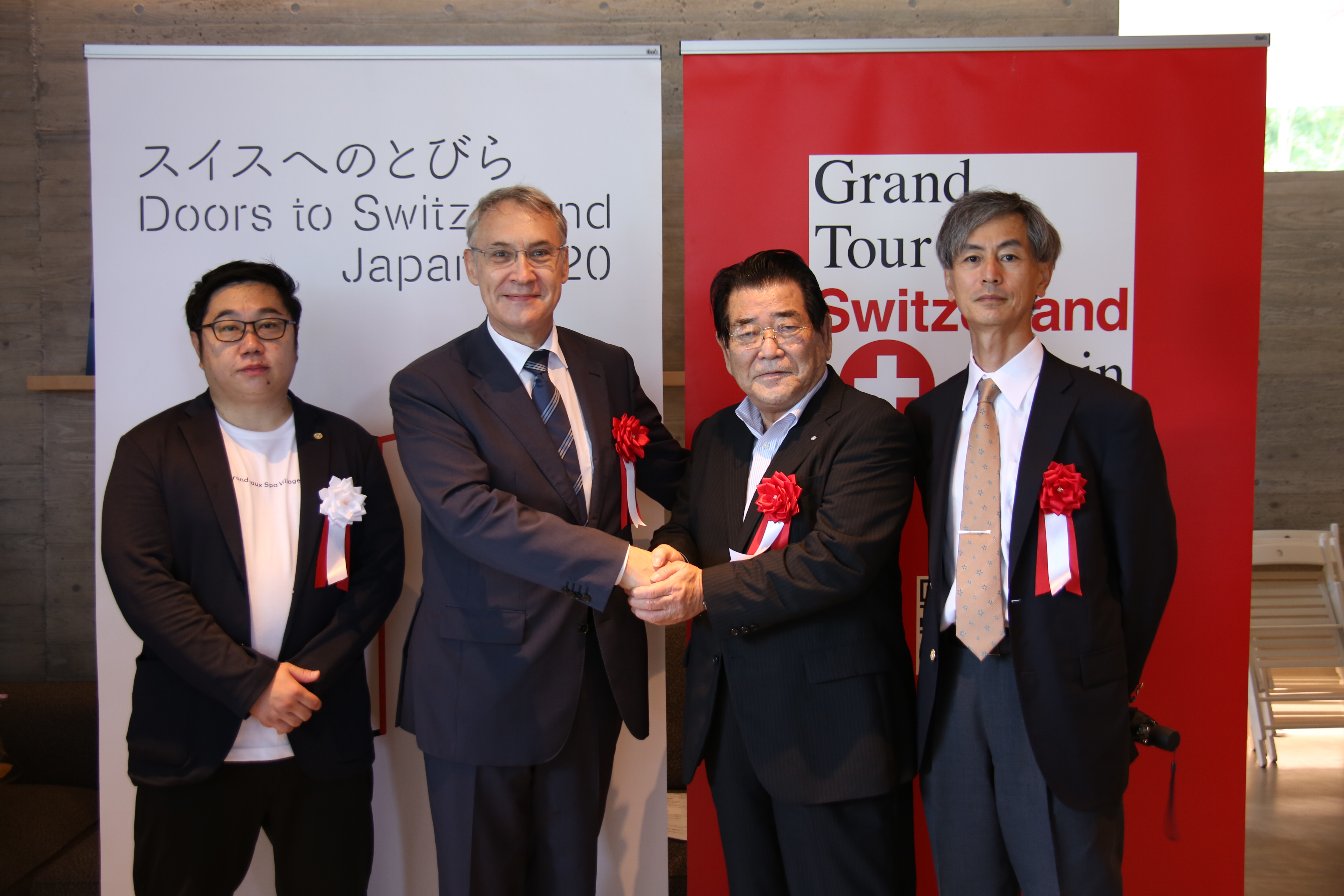 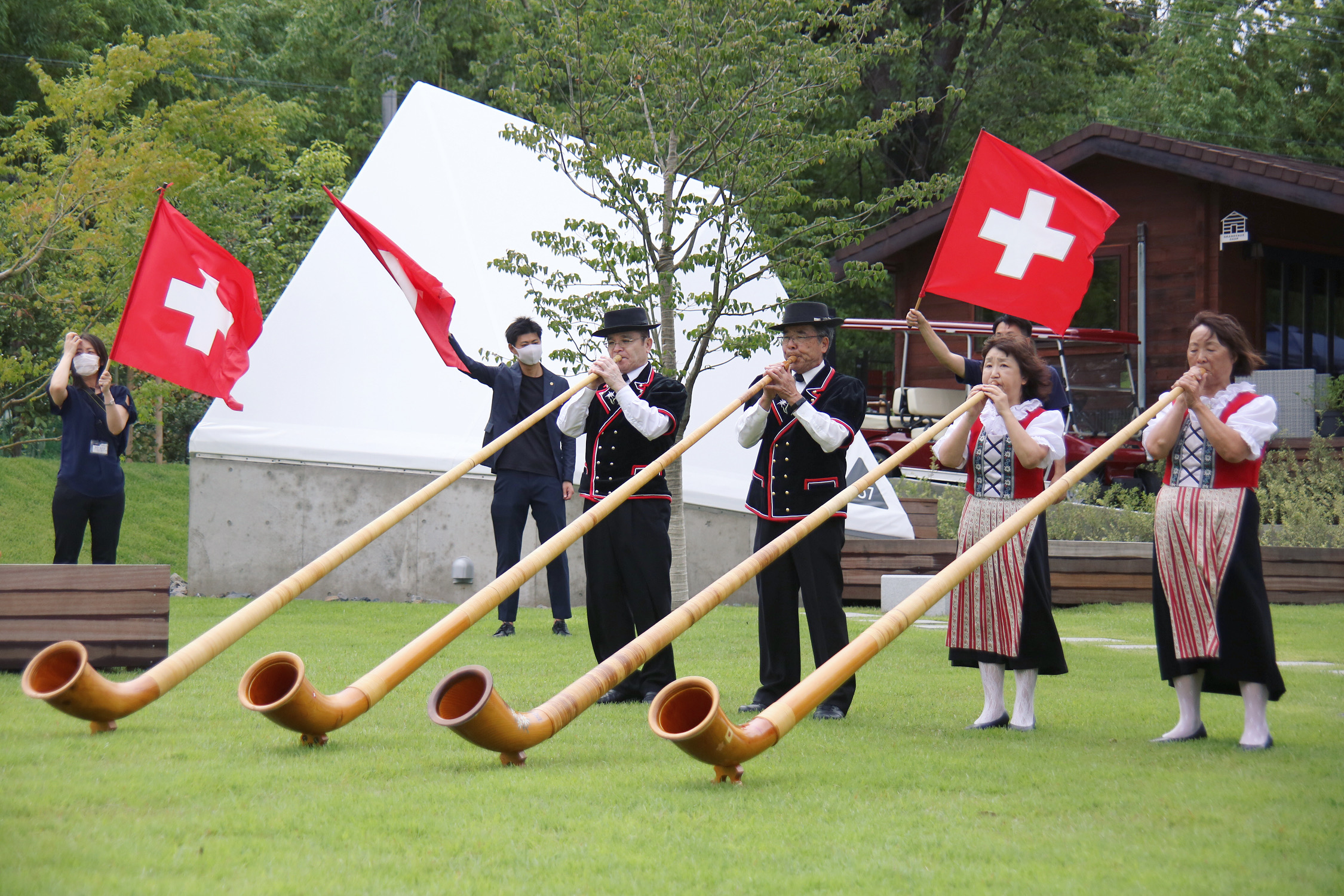 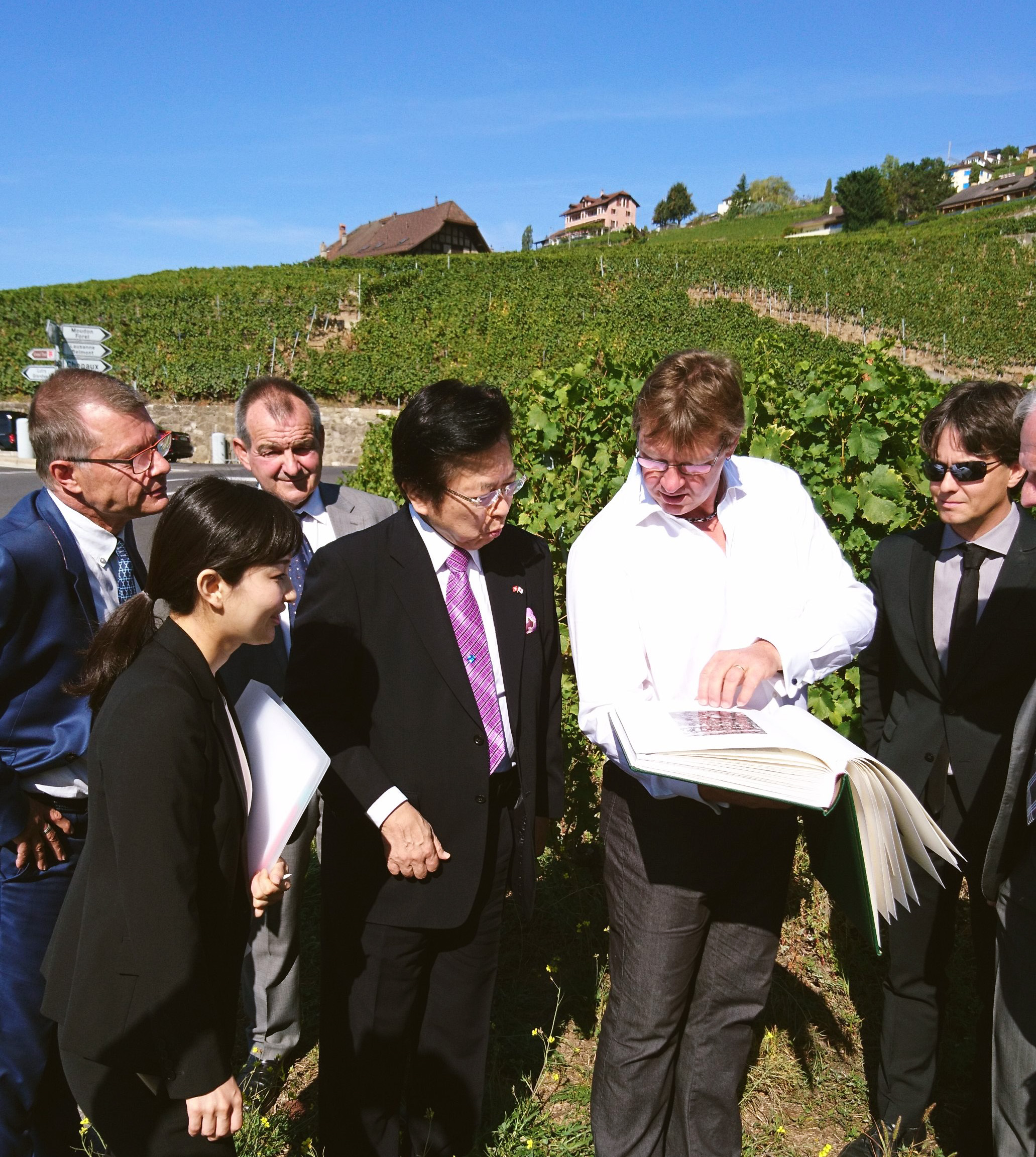 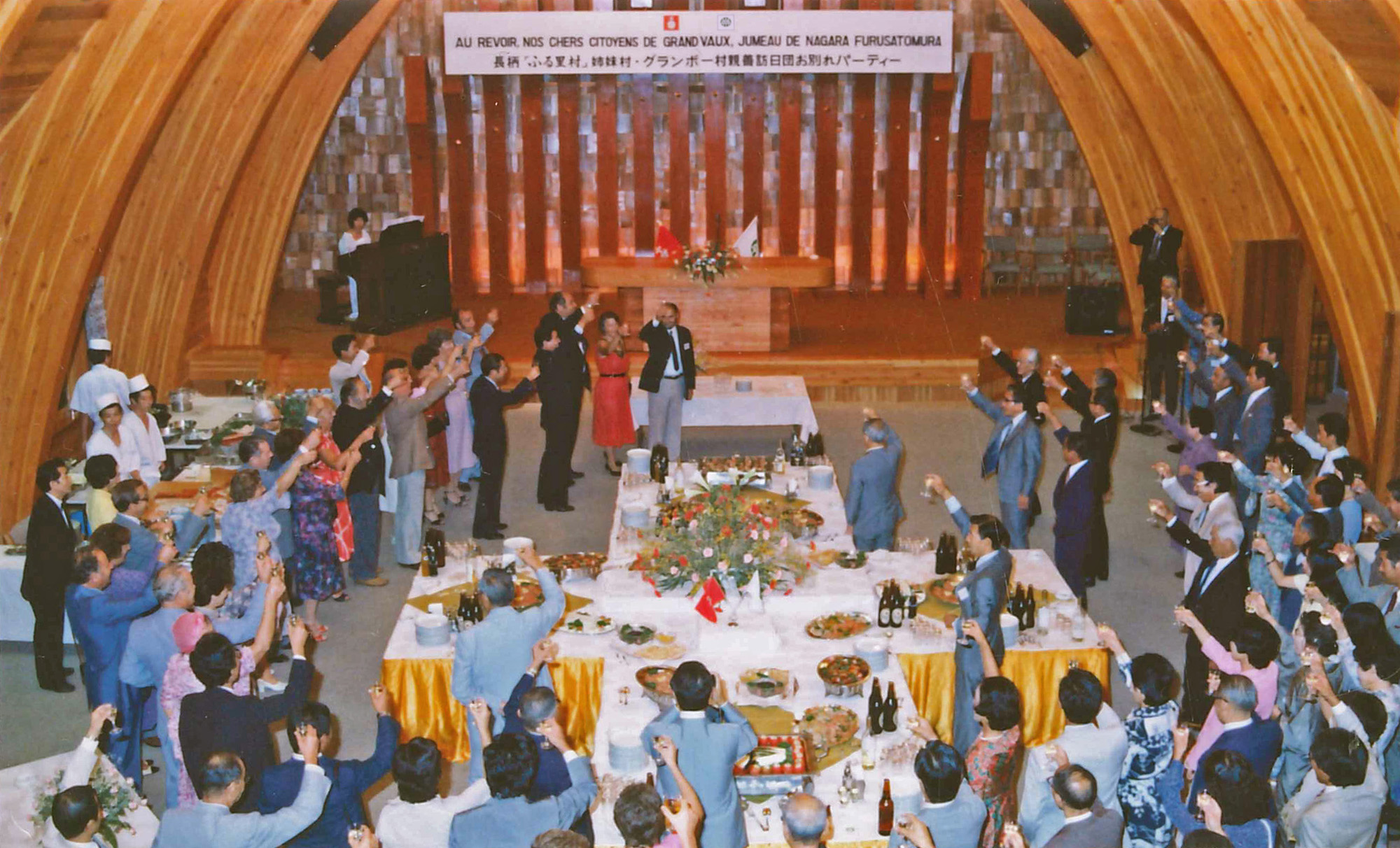 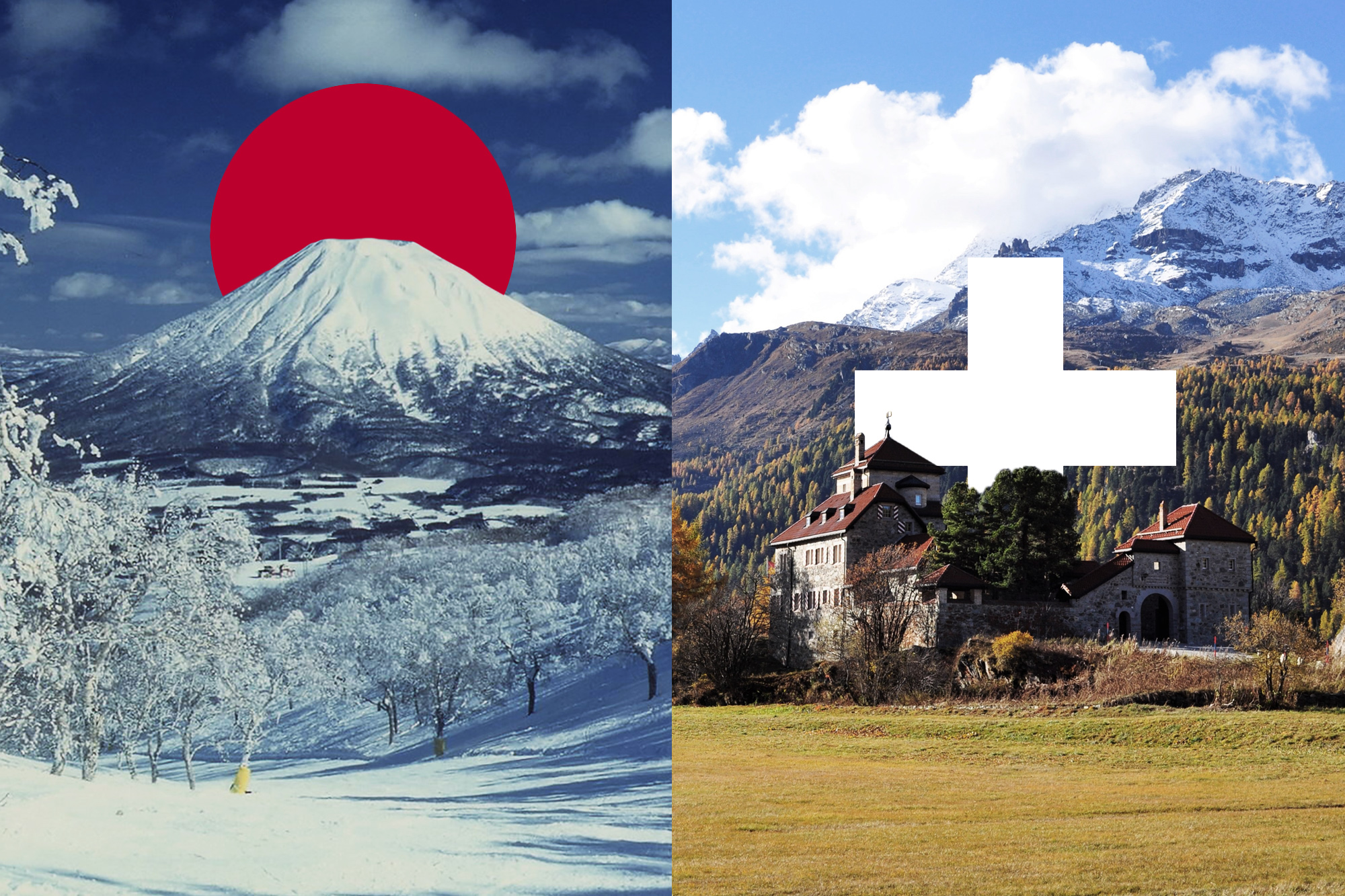 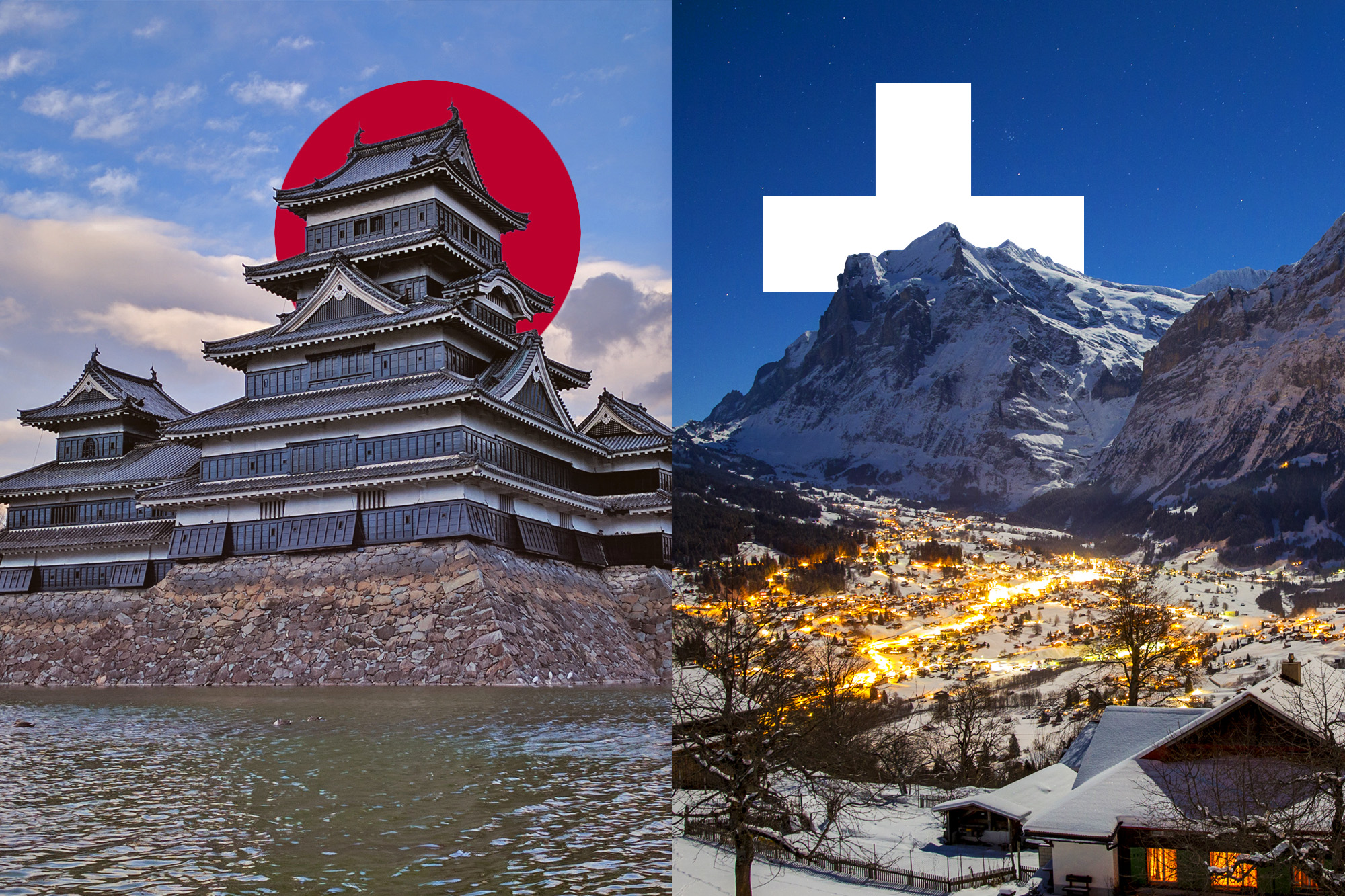 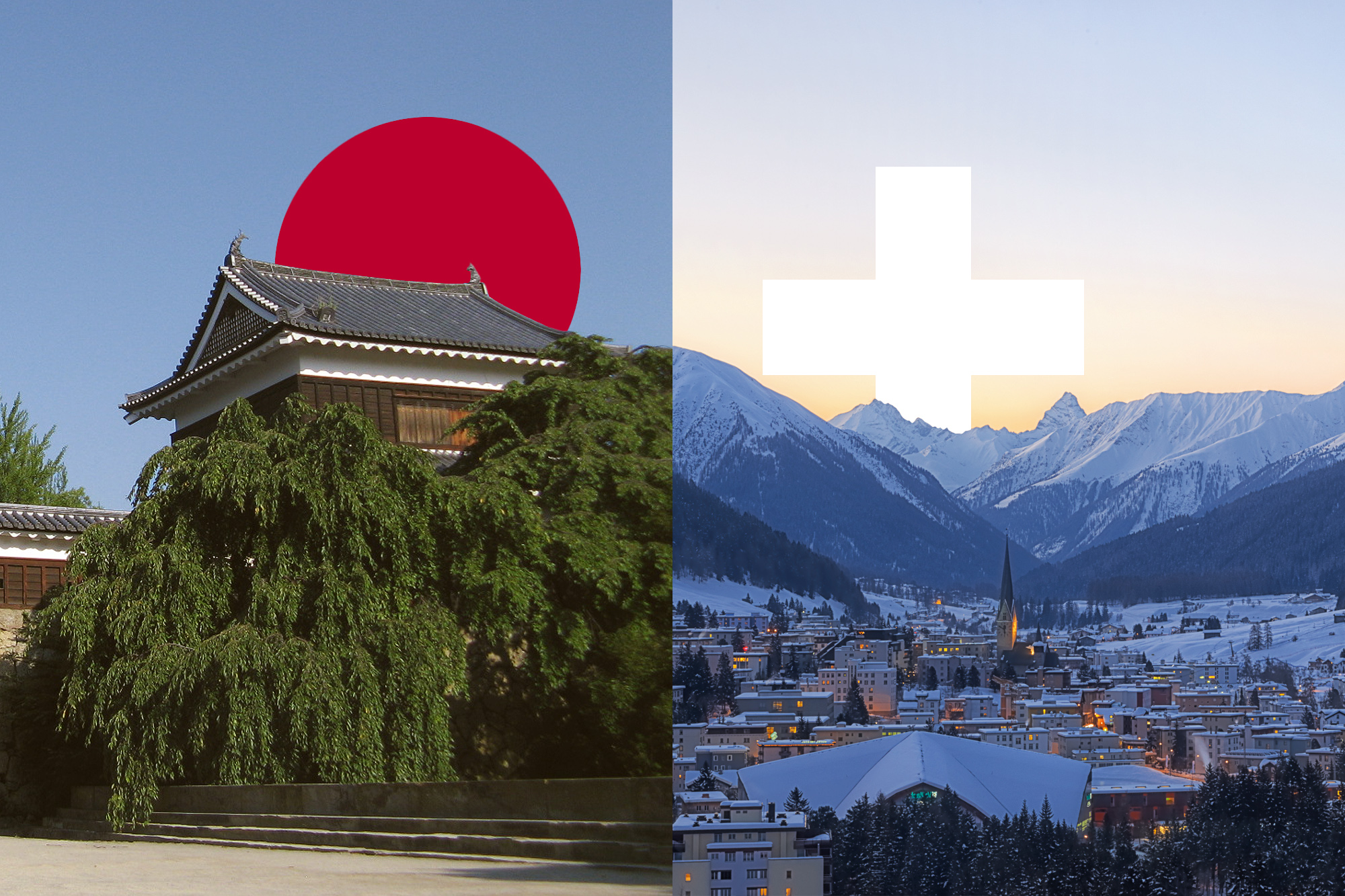 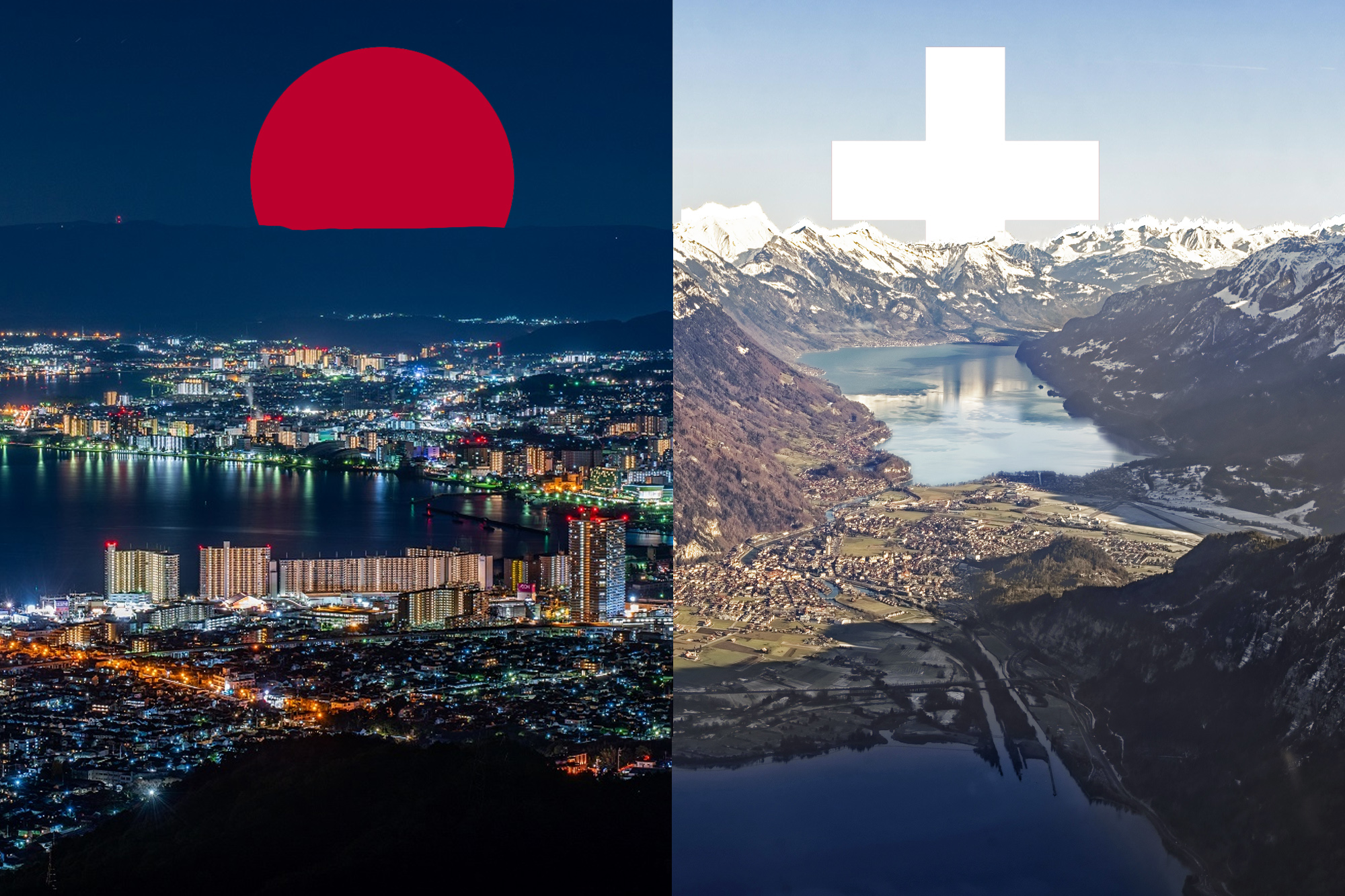